Also known for the ill-fated movie adaptation “I Am Number Four”, The Lorien Legacies series found more success in the libraries.

Written by James Frey and Jobie Hughes under the pen name Pittacus Lore, The Lorien Legacies is a young adult/Sci-Fi book series.

There are seven novels and multiple novellas. What follows is only about the novels. If you want to read the novellas in order with the books, you need to scroll down a little bit to find a reading order.

Lorien Legacies Series in Order: Only the novels 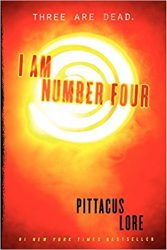 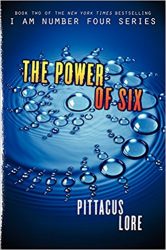 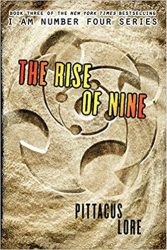 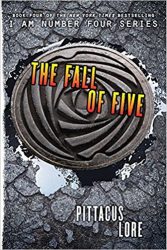 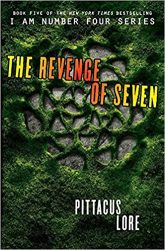 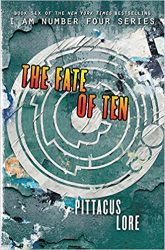 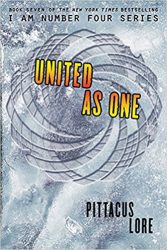 This is a new series in the same universe, but also a follow-up focusing on the human garde. 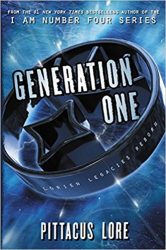 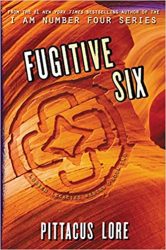 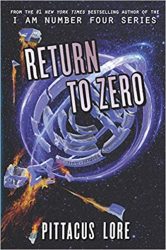 It's so disappointing that the movie didn't have a sequel, but I super love the movie when it was released back then. That's where I learned that it was from a book. As I am reading what happened why there was no sequel, apparently it didn't have a great feedback review, I wonder what happened (anybody here knows what's going on back then?) ... The books are so great. Maybe I will watch the movie again and see.

Reggie, I watched the video of "I Am Four" which helped when I read book, "The power of Six" because in my mind, I could actually visual the characters. I've also ordered the other books in the series. May 29, 2021

Where does "Eight's Origin" (book 7.5 of Lorien Legacies: Lost Files) fit into the reading order? It is missing from this list.

Hi Anita Nagel, For what I found, Eight's Origin has not been made an official E-book (I can totally make a mistake or maybe a new edition, I don't know?) Anyway, if you want, you can read it just after The Fallen Legacies and before The Rise of Nine.

Just wanted to thank anyone who put this list together and updated it. I started reading Pittacus Lore's books in elementary school and am now in college attempting to read everything. I just finished the first set of novels for the first time and am awestruck. I'm surprised that this series isn't recognized for how amazing it is by more people.

I finally made an update. Sorry it took so long. And thanks to all of you for your help, especially Rachael for your list.