Murder… with a slice of cake.

What is the Fresh-Baked Mystery series about?

Set in a small town in Texas, this series follows retired schoolteacher Phyllis Newsom who loves to bake and even win prizes with her cakes. But she also likes to do some amateur sleuthing, especially when people are killed in her city (after eating some of her pastries or not). 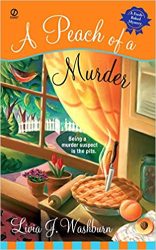 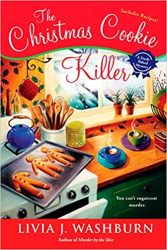 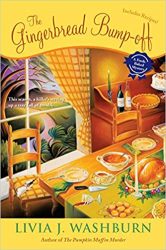 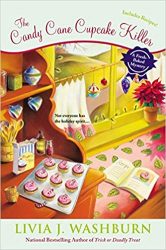 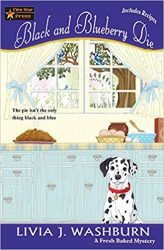 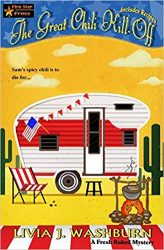 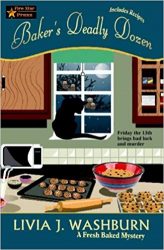 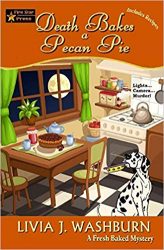 Batman by Scott Snyder Reading Order: How to read the Dark Knight’s stories from the New 52 to Rebirth and beyond?