Who is DCI Ryan?

Set in Northumbria, England, the series is following the investigation of Detective Chief Inspector Ryan in this fast-paced crime whodunnit, a mix of murder and mystery peppered with a sprinkling of romance and humour. 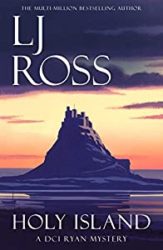 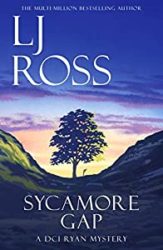 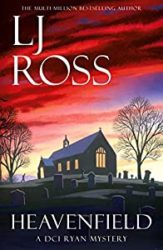 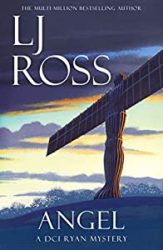 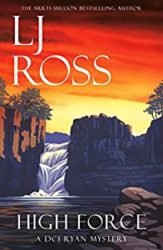 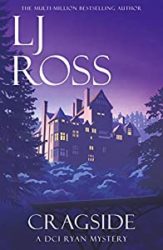 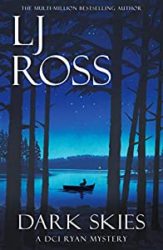 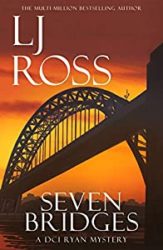 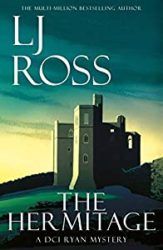 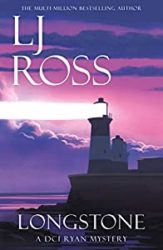 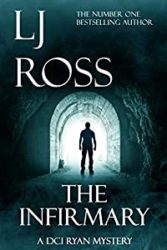 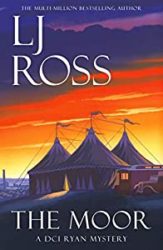 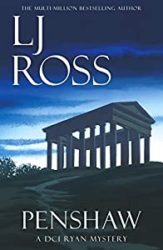 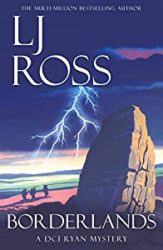 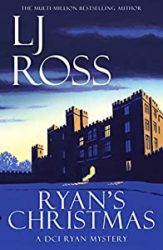 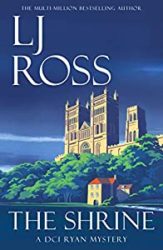 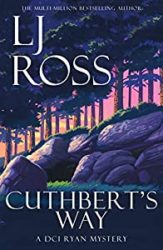 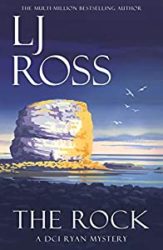 2 thoughts on “DCI Ryan Books in Order: How to read LJ Ross’s Series?”