The Saga of Recluce Books in Order: How to read L. E. Modesitt Jr.’s series?

By the author of the The Imager Portfolio series

What is The Saga of Recluce about?

Published since 1991, The Saga of Recluce is a series of fantasy novels written by the prolific American author L. E. Modesitt Jr.

The series is about the changing relationship between the descendants of two technologically advanced cultures, spanning a time period of almost two thousand years. “order” and “chaos” are the main forces within this universe. Those who can use Magic are the ones who have the ability to manipulate one of these. Most of the books are about people discovering new ways to wield chaos and order.

The Saga of Recluce Books in Order:

I. The Saga of Recluce publication order 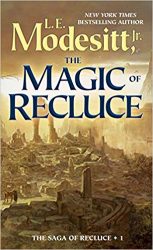 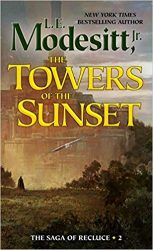 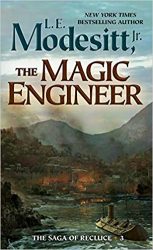 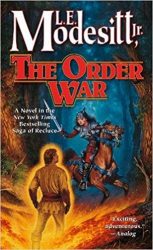 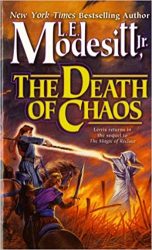 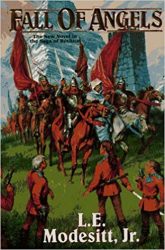 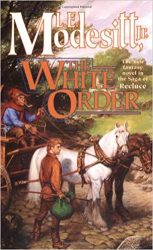 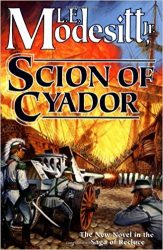 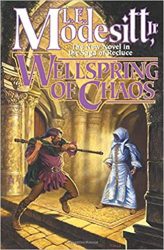 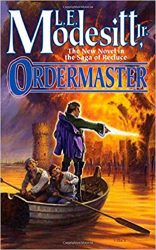 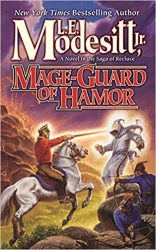 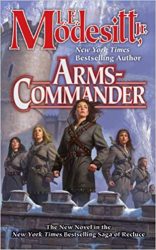 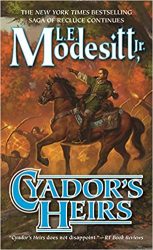 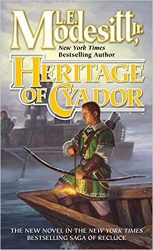 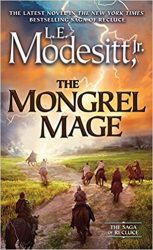 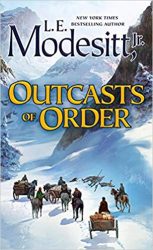 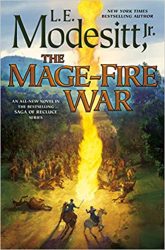