What is Cedar Cove about?

From American author of romance novels Debbie Macomber, Cedar Cove is a book series that take place in the quaint, picturesque town on an island in Puget Sound in Washington state. Residents of Cedar Cove are old-fashioned in their values, neighbors on the most part trying to help neighbors, and people not locking their doors in their trust of their neighbors.

These books take place in the community of Cedar Cove. 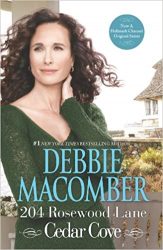 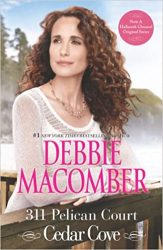 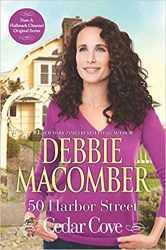 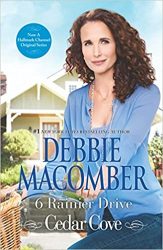 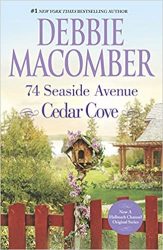 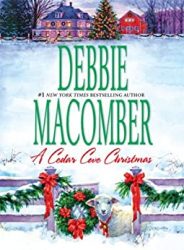 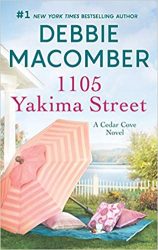 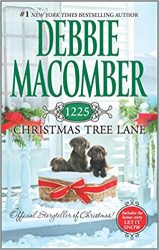 This series takes place in Cedar Cove with a new cast of characters but with returning favorites from the original series. 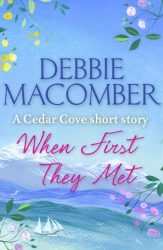 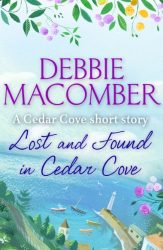 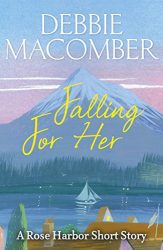