From the author of the Otherland series, and the Shadowmarch series

What is the Osten Ard series about?

From American fantasy and science fiction writer Tad Williams, the Osten Ard Saga started in 1988 with the first trilogy (“Memory, Sorrow, and Thorn”) and, after twenty-four years, with a second trilogy (“The Last King of Osten Ard”).

Taking place on the fictional continent of Osten Ard where humans, Sithi, and Qanuc live in relative peace. But when King John Presbyter, a dragon slayer, dies and his son Elias ascends the throne, a long-dormant evil is ready to enter the realm and threaten the peace. 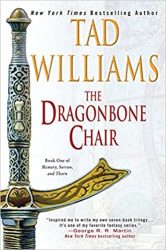 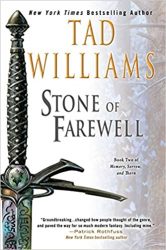 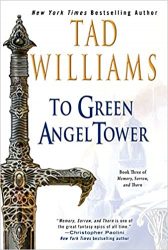 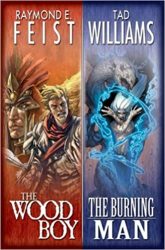 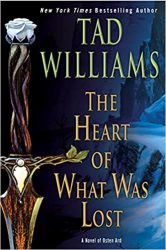 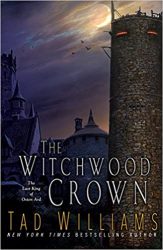 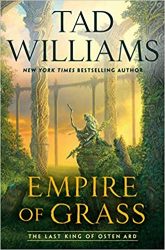 The next three books formed “The Last King of Osten Ard” trilogy.