In the vein of Joe Pickett and Walt Longmire.

Who is Sean Stranahan?

Written by journalist and author Keith McCafferty, the Sean Stranahan series is a mystery series taking us in Montana for some fishing with a side of murder in the snow. 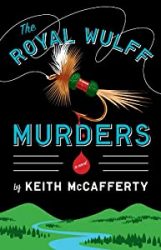 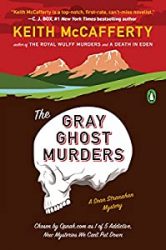 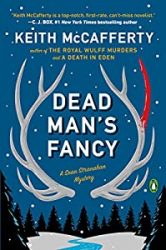 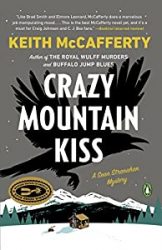 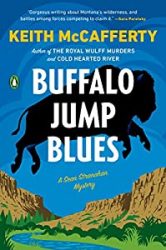 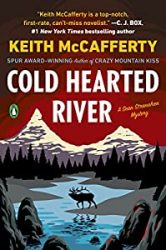 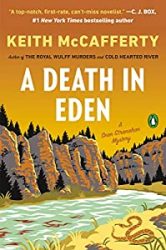 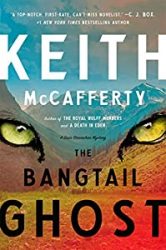