For the aficionados of anthropological science fiction.

What is the Foreigner Series about?

Sci-Fi series created by American writer C. J. Cherryh, The Foreigner universe centers on the descendants of a ship lost in transit from Earth en route to found a new space station.

This series is composed of multiple trilogies of books beginning nearly two centuries after the starship Phoenix disappeared, leaving an isolated colony of humans on the world of the atevi. The story follows Bren Cameron. He is the human paidhi, a translator-diplomat to the court of the ruling atevi race. 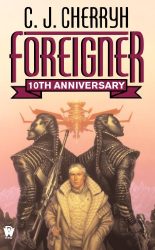 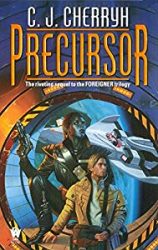 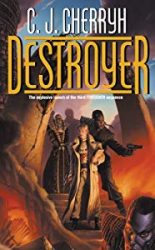 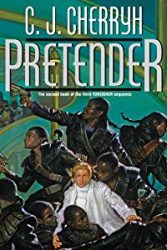 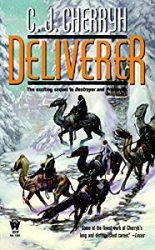 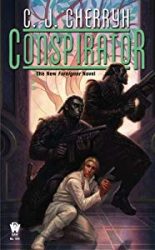 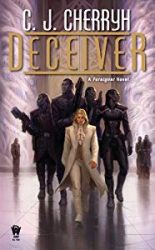 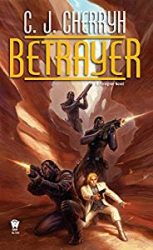 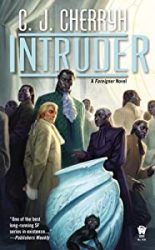 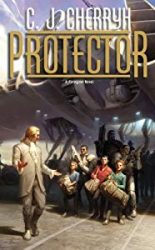 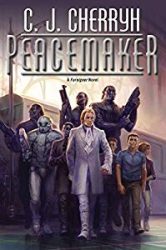 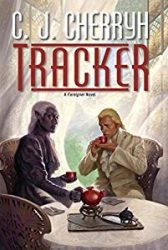 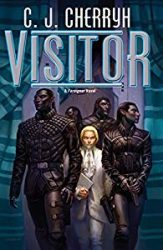 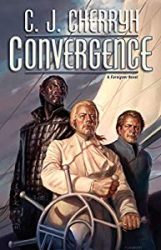 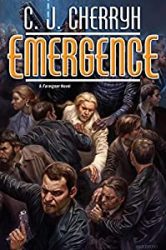 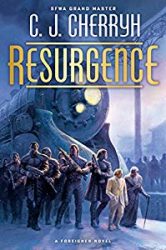 The Belgariad Books in Order: How to read David Eddings’ Fantasy series?