The Vorkosigan Saga Books in Order: How to read Lois McMaster Bujold’s series?

What is Vorkosigan Saga about?

Also known as the Vorkosigan Books, the Vorkosiverse or the Miles books, The Vorkosigan Saga is a series of science fiction novels and novellas set in a common fictional universe by American author Lois McMaster Bujold.

Most stories concern Miles Naismith Vorkosigan, a physically disabled aristocrat from the planet Barrayar whose life (from before birth), military career, and post-military career is a challenge to his native planet’s prejudices against “mutants.”

The Vorkosigan Saga Books in Order:

We begin with a chronological order, with a few adjustments, following Lois McMaster Bujold preferred order. 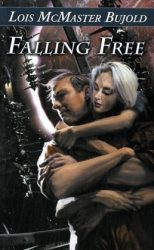 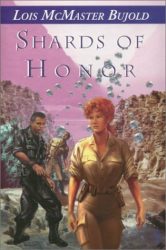 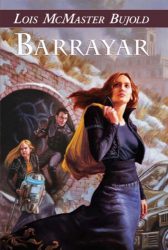 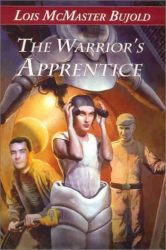 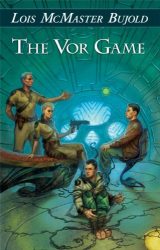 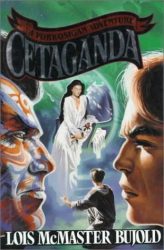 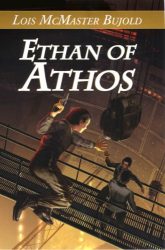 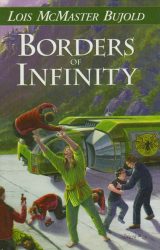 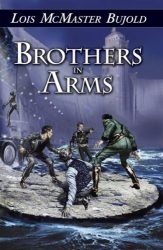 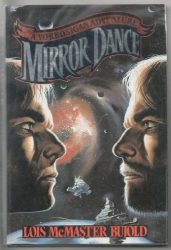 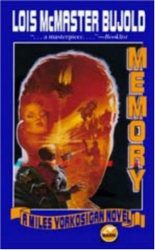 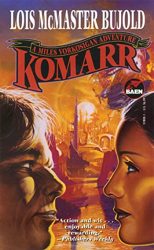 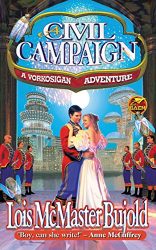 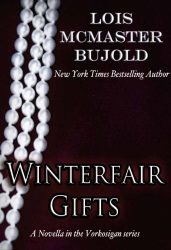 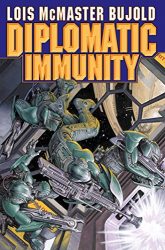 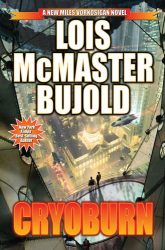 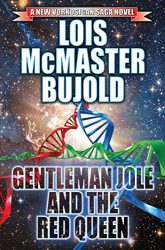 You can also follow Adam Whitehead suggestion from The Wertzone who offers a reading order by omnibus. Beware, Labyrinth appears twice, and some books are not yet collected in omnibus form yet. 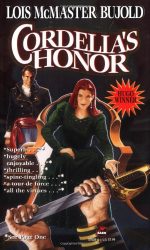 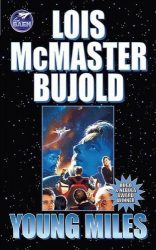 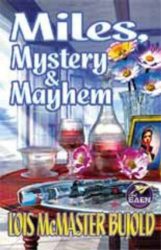 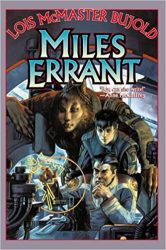 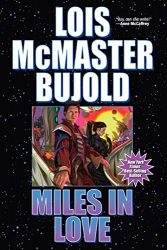 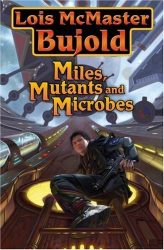