Noughts and Crosses Books in Order: How to read Malorie Blackman’s series? 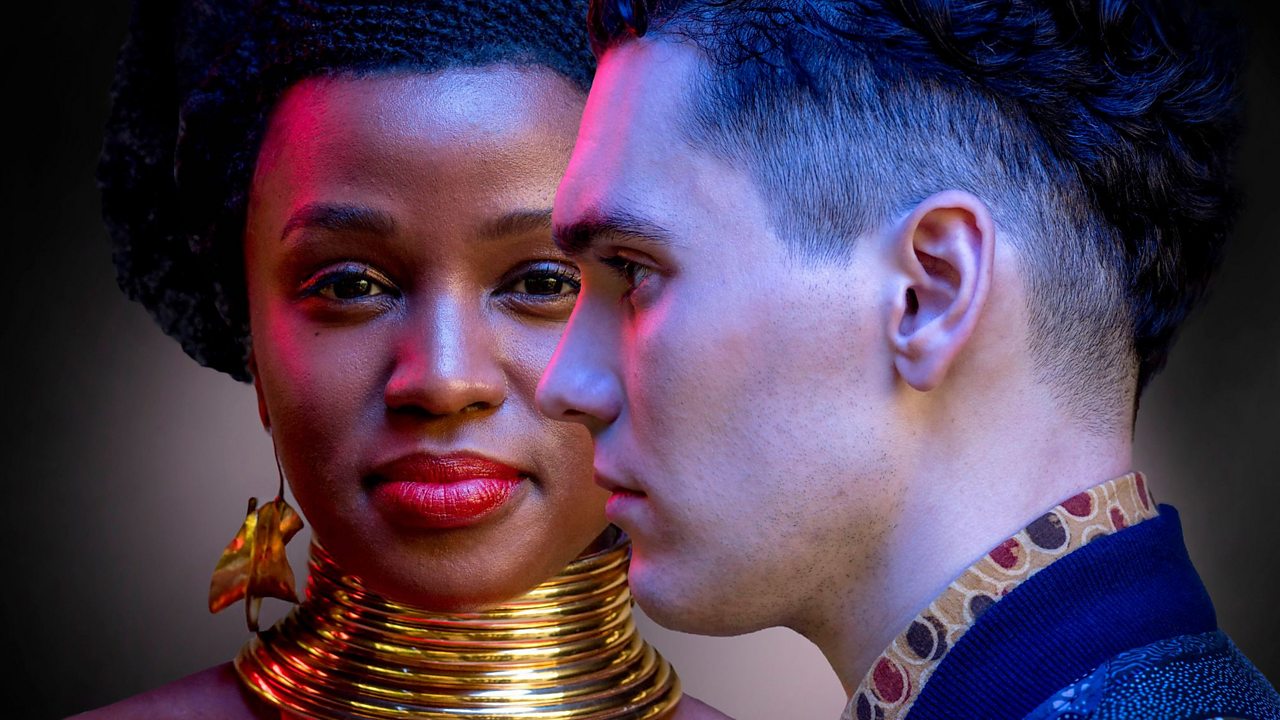 What is the Noughts and Crosses series about?

Coming from British author Malorie Blackman, Noughts & Crosses is a series of young adult novels. It’s an alternative history in which native African people had colonised the European people.

It’s speculative fiction about two star-crossed lovers fight for a more just world. Sephy is a Cross. Callum is a nought. She’s dark-skinned and lives a life of privilege. He’s pale-skinned and poor. Their love will lead both of them into terrible danger.

Noughts and Crosses Books in Order: 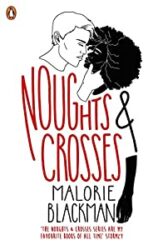 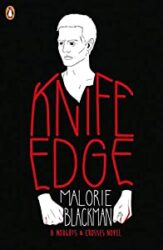 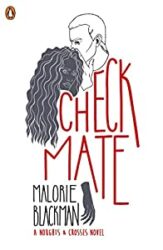 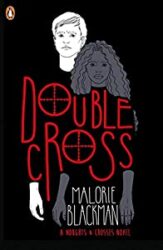 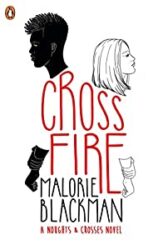