The Brain & Brawn Ship Books in Order: How to read Anne McCaffrey’s series?

By The Writer of the Dragonriders of Pern series.

What is The Brain & Brawn Ship about?

Created by sci-fi/fantasy writer Anne McCaffrey, The Brain & Brawn Ship book – also known as “The Ship Who…“, tells the various adventures of brainships, meaning human being with severe birth defects that are placed in self-contained life-support shells in which they will spend their entire lives, and are trained to become the “brain” of a starship. Most brainships are partnered with humans, dubbed as “brawns.”

Anne McCaffrey wrote five short stories, published between 1961 to 1969, later collected in the first book of the series. During the ’90s, the series have been revived, and she wrote the other novels in collaboration with four co-authors, two of whom each later completed another novel in the series alone. Also, The Brain and Brawn ship series takes place in the same universe as the Crystal Singer books. 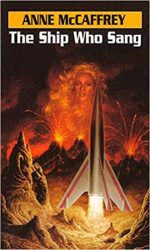 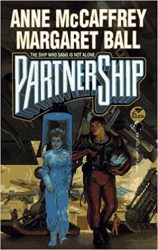 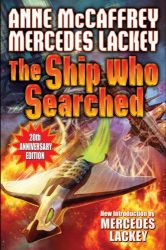 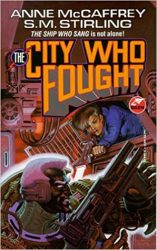 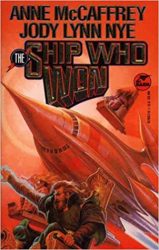 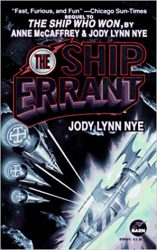 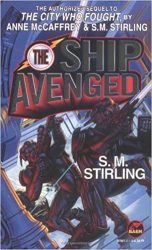