What is The Kingkiller Chronicle about?

The Kingkiller Chronicle is a fantasy series by American Patrick Rothfuss. Presented as an autobiography, it recounts the story of Kvothe, a renowned musician, scholar, and adventurer now living pseudonymously as a rural innkeeper

The plot is divided into two different timelines: the present, in which Kvothe tells the story of his life to a man known as the Chronicler in the Waystone Inn, and Kvothe’s past, which makes up the majority of the first two books. The present-day interludes are in third person from the perspective of multiple characters, while the story of Kvothe’s life is told entirely in the first person from his own perspective.

The Kingkiller Chronicle Books in Order:

I. in Chronological Order 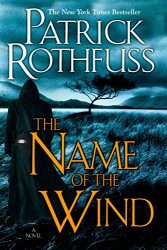 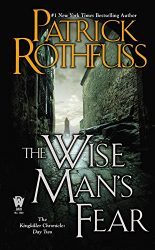 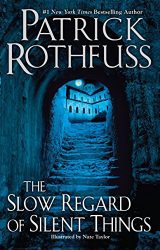 If you like The Kingkiller Chronicle, you may also want to see The Sword of Truth reading order, or our guide to Robert Jordan’s The Wheel of Time series. Don’t hesitate to follow us on Twitter or Facebook to discover more book series.