The follow-up to the Marcus Didius Falco series.

Who is Flavia Albia?

After the end of the Marcus Didius Falco series, Lindsey Davis didn’t stop here, keeping the investigations going with a new investigator.

Adopted daughter of Marcus Didius Falco and Helena Justina, Flavia Albia learned from her mother how to blend in at all levels of society; and from her father, the tricks of their mutual professional trade. Now, she’s working as a private informer in Rome during the reign of Domitian. 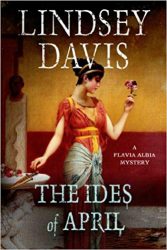 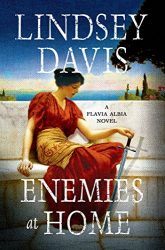 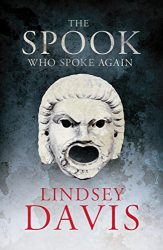 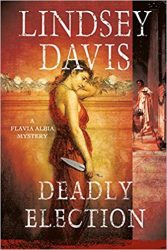 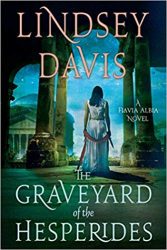 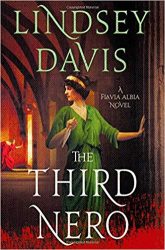 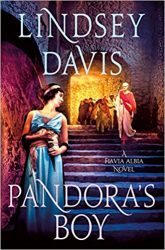 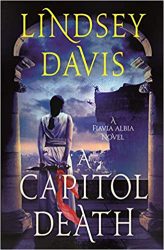