Who is Ian Rutledge?

Written by the American authors Caroline and Charles Todd, the Ian Rutledge series is a mystery/historical one, taking us back after the Great war.

Beginning in 1919, the series follows Scotland Yard inspector Ian Rutledge after he returned from the war front. Suffering from what is now called Post-Traumatic Stress Disorder, Rutledge lives the voice of the soldier named Hamish inside his head, all while solving murders. Before the series begin, there are prequels in the form of e-original novellas, you can read them later, when you know Ian Rutledge better.

I. The main series 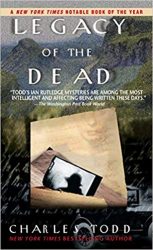 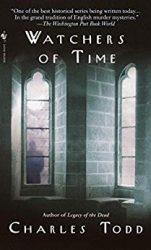 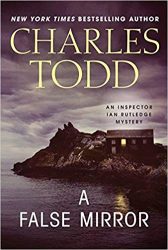 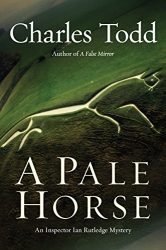 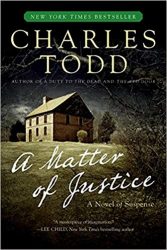 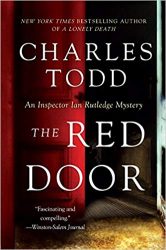 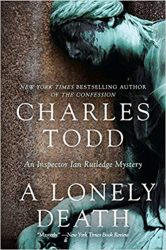 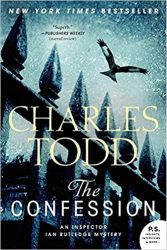 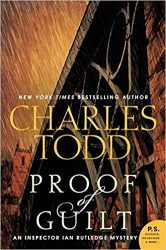 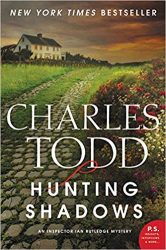 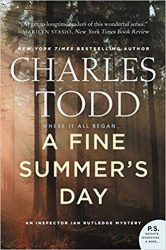 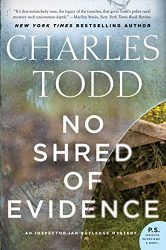 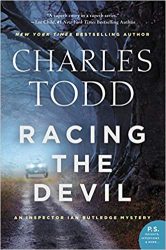 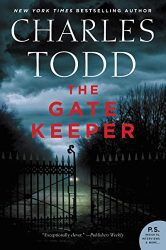 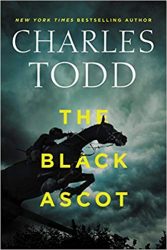 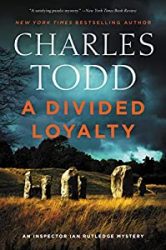 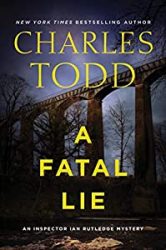 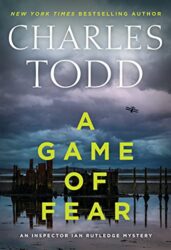