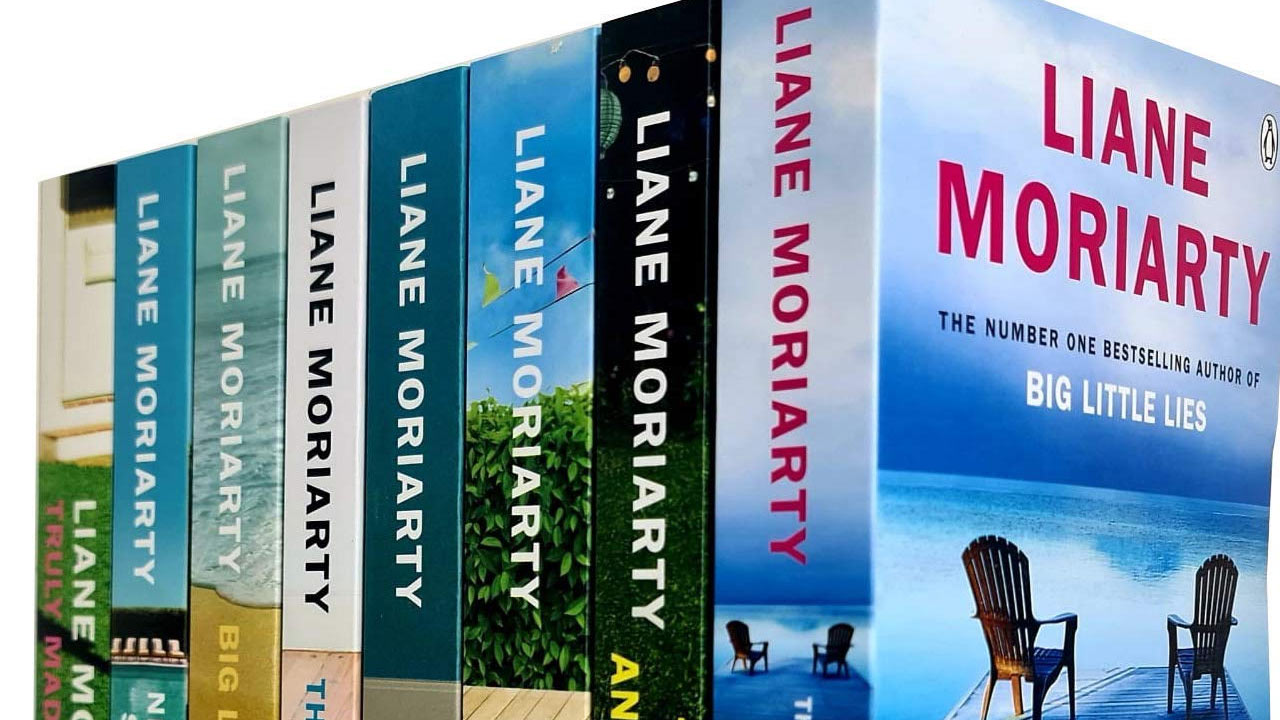 Who is Liane Moriarty?

After working as a marketing manager of a legal publishing company and as an advertising copywriter, Liane Moriarty went back to school and started writing her first novel.

Since then, the Australian author published a lot more and some of those books became #1 New York Times Bestseller and big American TV Shows, like Big Little Lies (on HBO) and now Nine Perfect Strangers (on Hulu). Now, she’s still writing and more books are coming. 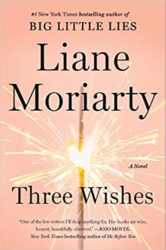 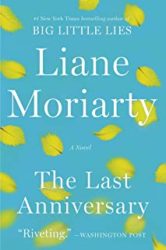 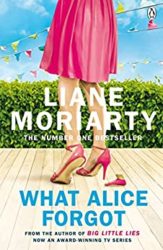 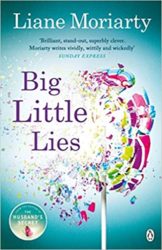 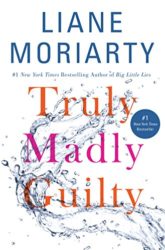 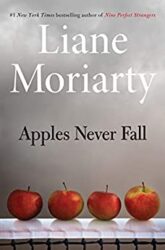 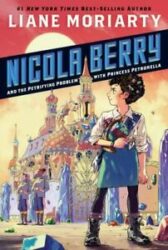 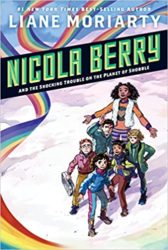 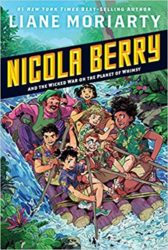 If you like Liane Moriarty’s books, you may also want to see our guide to Lisa Jewell’s series or our guide to Kristin Hannah’s books. Don’t hesitate to follow us on Twitter or Facebook to discover more book series.