Before the Flavia Albia series.

Who is Marcus Didius Falco?

Fictional central character and narrator in the series of historical mystery crime novels by Lindsey Davis, Marcus Didius Falco is solving crimes in the Roman Empire under Vespasian.

More precisely, Marcus Didius Falco is a private investigator (or an informer/imperial agent)… and an amateur poet. He is working in Rome’s empire during the first century. 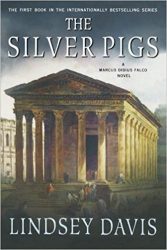 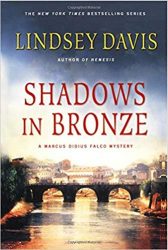 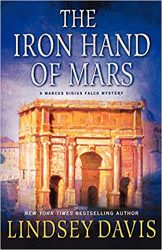 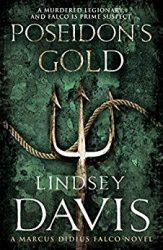 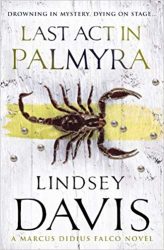 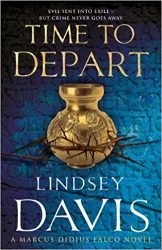 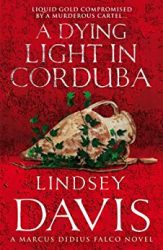 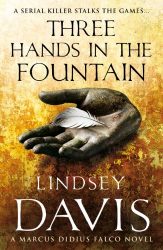 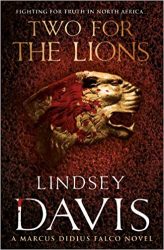 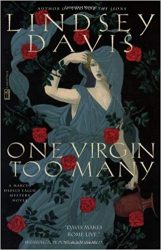 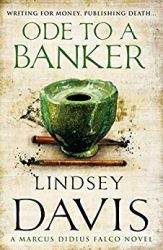 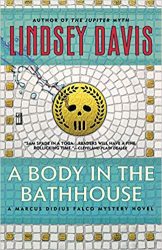 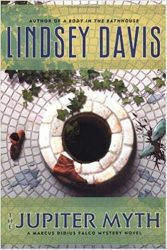 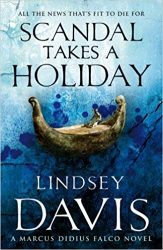 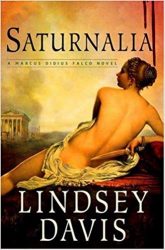 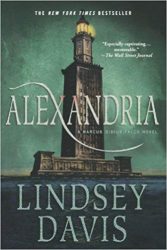 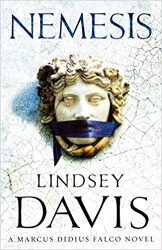