Henry Johnstone Books in Order: How to read Jane A. Adams’s series?

Who is Henry Johnstone?

The story takes place in the 1920s and resolves around Detective Chief Inspector Henry Johnstone, a specialist murder detective from London, as he leads investigation in different cities, always lending a hand to catch a killer in those difficult times. 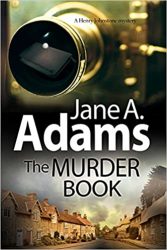 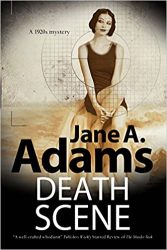 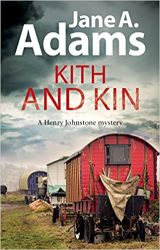 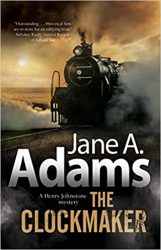 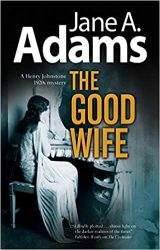 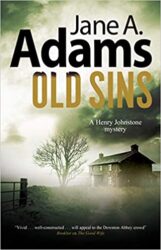 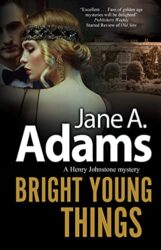 previousThe Kingkiller Chronicle Books in Order: How to read Patrick Rothfuss’s heroic fantasy series?
nextJojo Moyes Books in Order (Me Before You, The Girl You Left Behind, Giver of Stars)