Who are Miss Peregrine’s Peculiar Children?

Originally intended to be a picture book featuring photographs Riggs had collected, this series follow Jacob Magellan Portman as he discovers the truth about Peculiar Children living in a secret home guarded by “a wise old bird”. They are in danger and Jacob will do what is necessary to protect them. 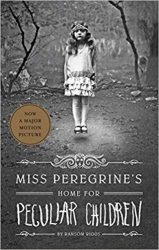 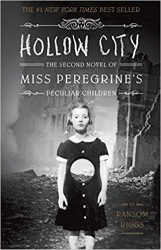 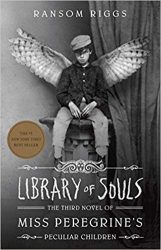 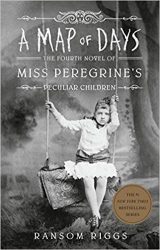 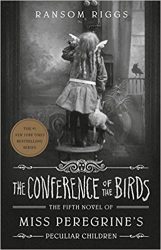 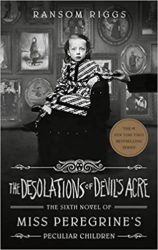 Bonus : Tales of the Peculiar – Wealthy cannibals who dine on the discarded limbs of peculiars. A fork-tongued princess. These are but a few of the stories in Tales of the Peculiar—the collection of fairy tales known to hide information about the peculiar world, including clues to the locations of time loops.