Fablehaven Books in Order: How to read Brandon Mull’s series?

What is Fablehaven about?

Fantasy book series for children written by Brandon Mull, Fablehaven is about kids discovering a mystical world full of magical beings, and fighting Evil to protect it.

The story is set around 13-year-old Kendra and 11-year-old Seth Sorenson as they visit their grandparents in Connecticut. After Kendra discovers a strange book, they follow a path that leads them to a whole new hidden and amazingly mysterious world called Fablehaven. Now they must defend this place and its creatures from a horde of imprisoned demons. 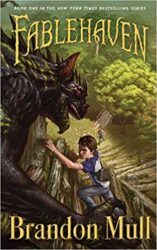 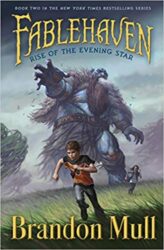 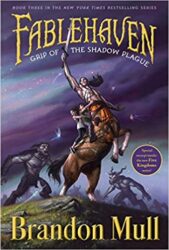 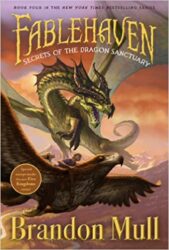 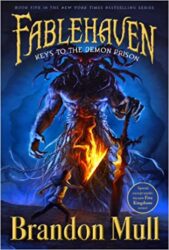 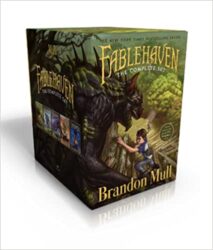 The Deagonwatch series is a sequel set four months after the Demon Prison was closed by Kendra and Seth. In the hidden dragon sanctuary of Wyrmroost, Celebrant the Just, King of the Dragons, plots his revenge. He has long seen the sanctuaries as prisons, and he wants nothing more than to overthrow his captors and return the world to the Age of Dragons, when he and his kind ruled and reigned without borders. The time has come to break free and reclaim his power. 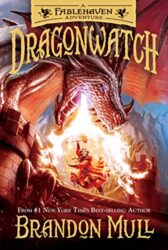 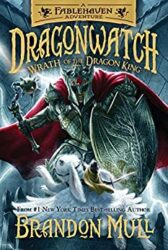 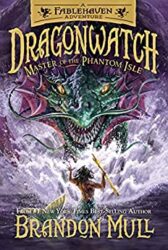 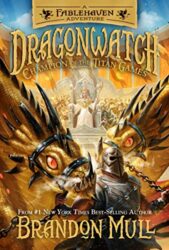 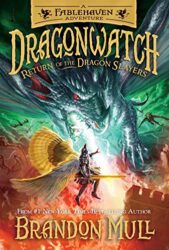 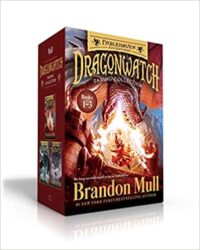