The Secrets of the Immortal Nicholas Flamel Books in Order: How to read Michael Scott’s series?

Nicholas Flamel, the man who discovered the philosopher’s stone. You know, like in Harry Potter…

What is The Secrets of the Immortal Nicholas Flamel about?

The story centers around Sophie and Josh Newman, two fifteen-year-old Americans whose life is changed forever when Dr. John Dee engages Josh’s boss and bookstore owner, Nick Fleming (who’s really Nicholas Flamel), in a battle of magic in order to steal an ancient book, The Book of Abraham the Mage.

The Secrets of the Immortal Nicholas Flamel Books in Order: 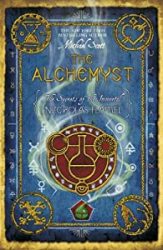 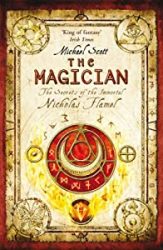 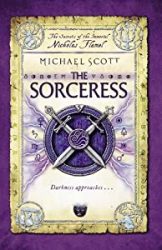 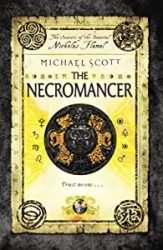 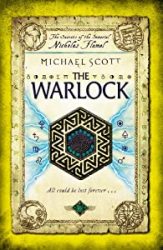 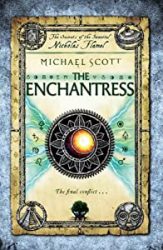