Who is Faye Longchamp?

Written by Mary Anna Evans, the book series follows Faye Longchamp, a woman who uncovers more than artifacts from the past.

Faye Longchamp is the owner of Joyeuse, a moldering plantation hidden along the Florida coast. No one knows how Faye’s great-great-grandmother Cally, a newly freed slave barely out of her teens, came to own Joyeuse in the aftermath of the Civil War or how her descendants hung onto it through Reconstruction, world wars, the Depression, and Jim Crow. But Faye has inherited the family tenacity, and it pushes her towards archeology and murder… 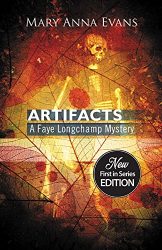 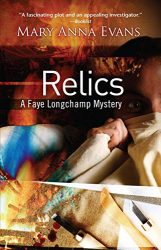 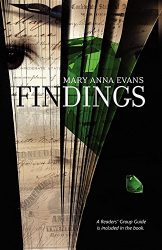 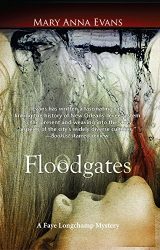 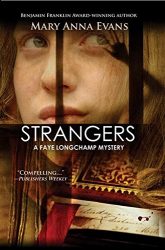 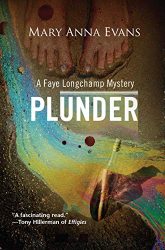 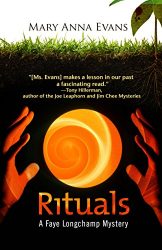 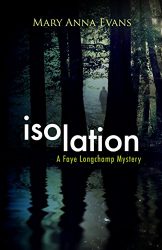 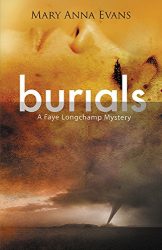 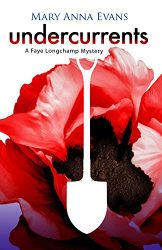 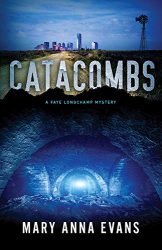 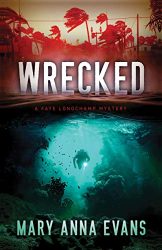