If there’s one X-Men that will not die, it’s Wolverine. He is just too much popular for that, even if they go down that road in the movie universe. Well, in the comics, they also killed Logan but, you know, it’s Marvel! That said, in 2014, there was a big pseudo-crossover event around the death of Wolverine.

What’s the Death of Wolverine?

As I said, it’s a Marvel Event that lead to the death of the most famous x-man in all the universes, especially ours. There’s a big problem though, Wolverine can’t be killed… or can he? Logan will indeed lose his healing factor, then comes the famous death.

There’s a bounty on Wolverine’s head, a price so big his enemies and few assassins can’t pass the chance. The race is on to find Wolverine, but who put out the contract? When Logan discovers that his mystery foe wants him alive, he turns on the offensive. As the hunted becomes the hunter once more, he’s determined to die the way he lived.

This article will not be updated anymore. Since we have launched a blog dedicated to comic book reading orders, you can find an up-to-date version of the Death of Wolverine Reading Order here.

The Death of Wolverine Reading Order, follow the guide: 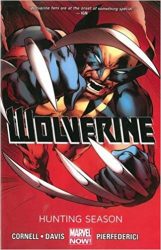 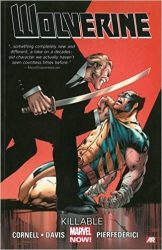 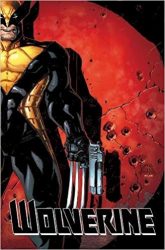 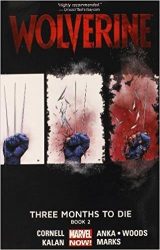 Like a lot of those events, the story started well before we even heard of the main event. If you want the whole story, you need to start with the Wolverine solo series, going back to volume 5 (Marvel Now!). 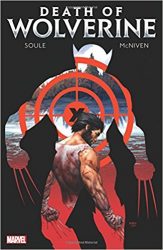 At that point, we jump into the core story of the event with a special mini-series written by Charles Soule. 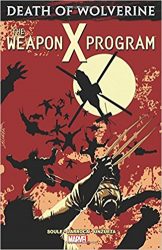 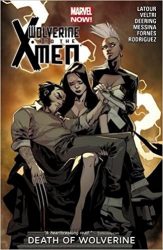 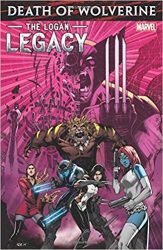 After the main event, the aftermath. Killing Wolverine is not without consequences, as you might imagine.

The aftermath is a bit all over the place, it’s a Marvel tradition. When you have finished with all of this, and you want to know what’s to come, it’s time for the Wolverines series (20 issues).