Last Updated 1 month ago.If you ask Eric Powell, he will probably recommend you to skip some of the early goon books, but I’m here to give you a reading order, so let’s start at the beginning.

The Goon is not a what, he is a who. He is the enforcer for the gangster known as Labrazio. He runs his operation, collecting money and offing deadbeats, and basically being just violent with the help of his best friend, Franky.

In Lonely Street, The Goon and Franky must now deal with zombies raised from the dead by a Zombie Priest and more craziness.

This article will not be updated anymore. Since we have launched a blog dedicated to comic book reading orders, you can find an up-to-date version of this Goon Reading Order here.

First, let’s begin with the Trade Paperback Collections before looking at the bigger editions. 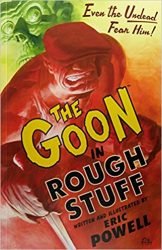 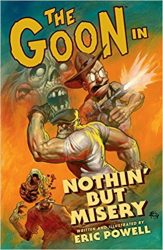 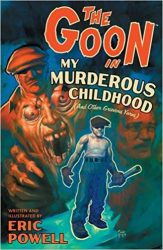 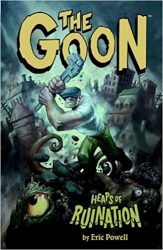 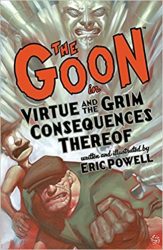 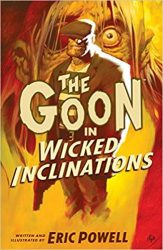 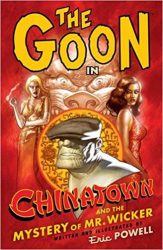 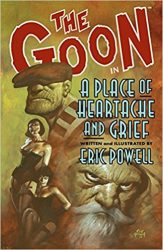 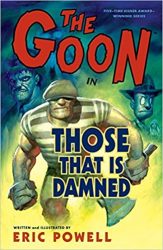 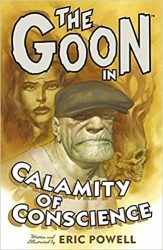 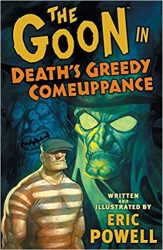 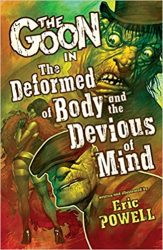 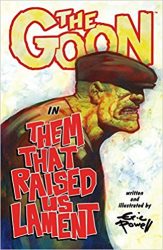 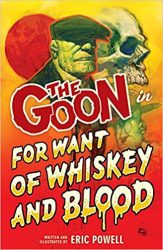 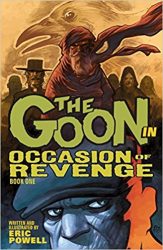 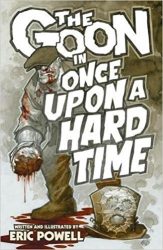 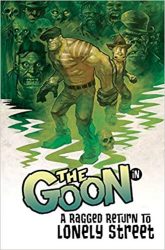 If you want something more prestigious, the Library Editions are a must have. They are bigger, but they are also beautiful.

The Dark Horse’s omnibuses are already hard to find, but a new collection at Albatross Funnybooks is coming soon… 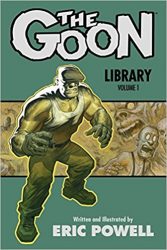 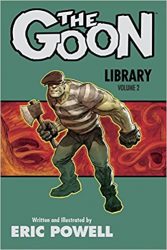 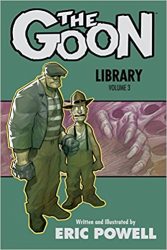 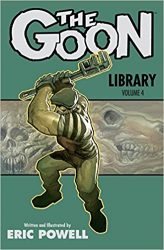 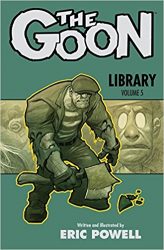 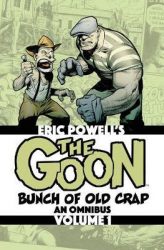