Two ordinary children are on a life-or-death mission in a world of terrible, man-eating demons, a mechanical rabbit, and a giant robot.

What is Amulet about?

Illustrated and written by Kazu Kibuishi, Amulet is an American graphic novel series. The story follows the adventures of Emily, a young girl who discovers a magical amulet in her great-grandfather’s house.

After their father’s death, Emily and her younger brother Navin move into their great-grandfather’s country house outside a town called Norlen. The children soon find themselves battling for the freedom of a parallel world and face mounting dangers with newfound friends. 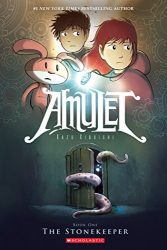 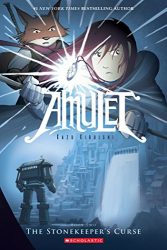 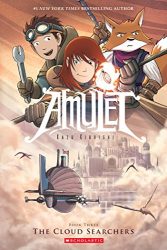 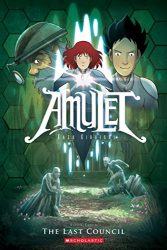 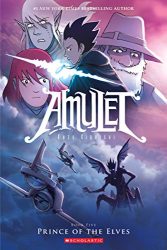 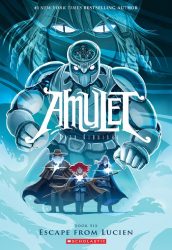 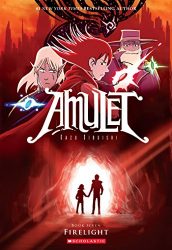 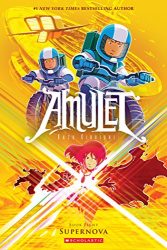 Haven Point Books in Order: How to read RaeAnne Thayne?