This article will not be updated anymore. Since we have launched a blog dedicated to comic book reading orders, you can find an up-to-date version of this Valerian and Laureline Reading Order here.

At the end of this article, you will find the publication order, but we begin here with a recommended reading order. In France, we divided the series into two cycles. The Temporal Cycle and The Spatial Cycle. Let’s begin with…

I. The Temporal Cycle

Those books are all connected to the story of Galaxity. You need to read them in order. 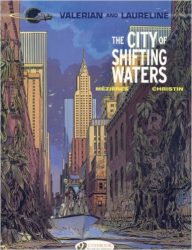 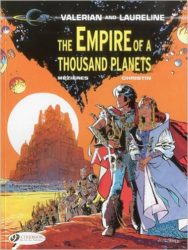 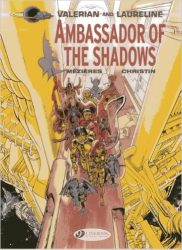 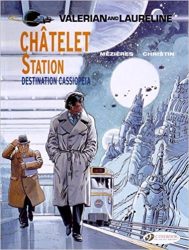 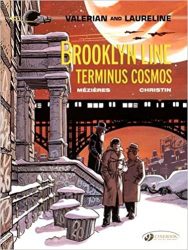 This is a two-part story, you really need to read them together. 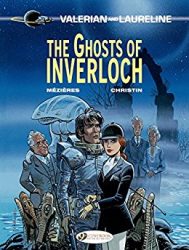 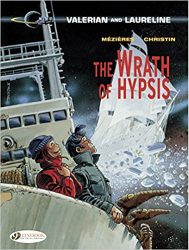 Again, this is another two-part story, you really need to read them together. 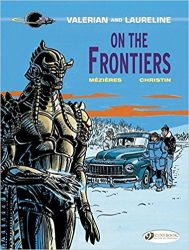 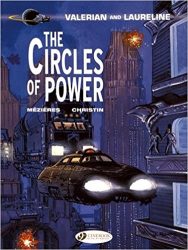 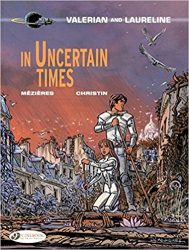 At that point, the story takes a new turn for Valerian and Loreline. Something is lost and they have to find their way home. 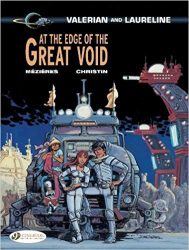 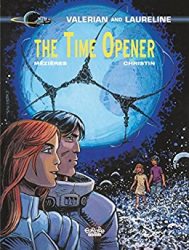 Those books can be read independently from one another, in the order you want. 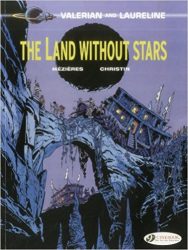 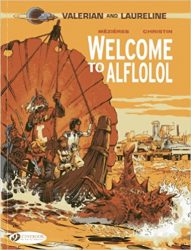 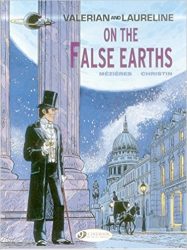 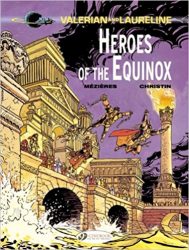 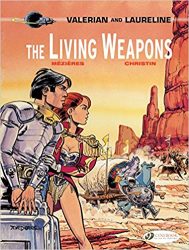 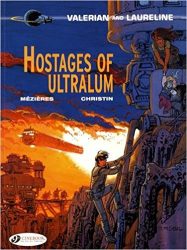 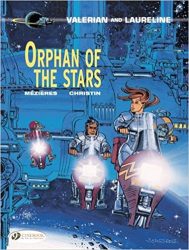 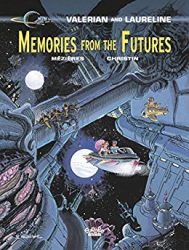 22. Memories from the Futures – The story ended in The Time Opener, and Memories from the futures is not a regular book, but a homage to the series. It’s a way to add to the Valerian and Loreline. A bonus for the fans.

And now, for those who want to read Valerian and Loreline in the order of publication, here we go: