Batwoman Reading Order: What to read with Kate Kane?

Last Updated 9 months ago.Meet the new super-heroine of the Arrowverse…

Remember Kathy Kane from the ’50s? Well, we’re not talking about her, but about Kate Kane, the modern incarnation of Batwoman. She is younger, as she makes her first appearance in 2006, when Batman is absent.

She’s also Bruce Wayne’s cousin and one badass super-heroine, making her a worthy member of the Bat-family. Like everyone in this family, she will make mistakes and will take bad decisions.

This article will not be updated anymore. Since we have launched a blog dedicated to comic book reading orders, you can find an up-to-date version of this Batwoman Reading Order here.

What’s coming next is not an exhaustive reading order, as Batwoman/Kate Kane begins in the shadow of another character before being put in the spotlight. It’s not meant to be about all the apparitions and other main events in her history. This is a listing of comics where Kate Kane plays a bigger role. That said, if you want to suggest more readings with Batwoman, leave a comment! 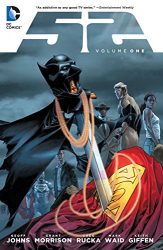 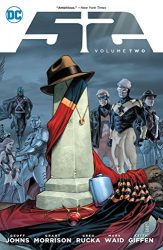 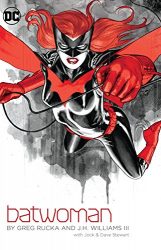 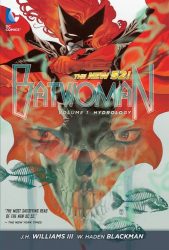 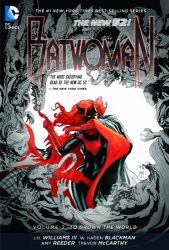 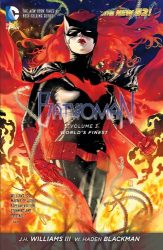 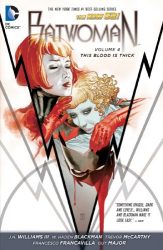 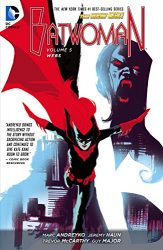 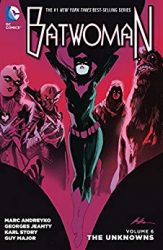 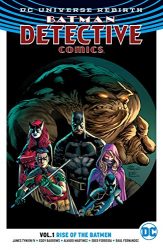 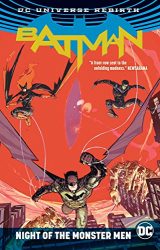 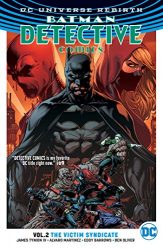 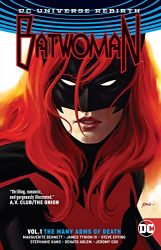 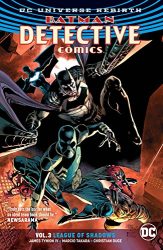 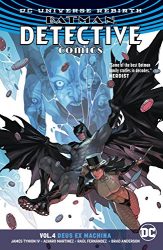 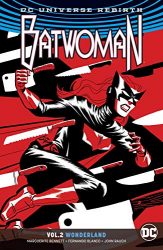 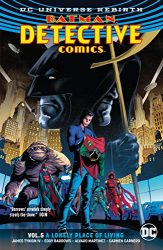 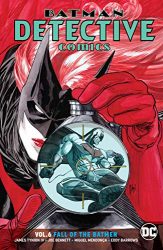 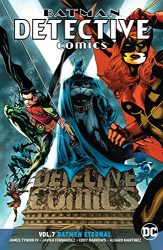 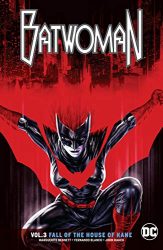