Who is Cotton Malone?

Written by the American author and former attorney Steve Berry, the Cotton Malone series is about Cotton Malone (of course), one-time top operative with the Magellan Billet, a division inside the U.S. Justice Department.

After leaving the Billet, Cotton Malone moved to Amsterdam and purchased an old and rare bookstore. From time to time, he will be called back by his old boss at the Billet to assist in various investigations. 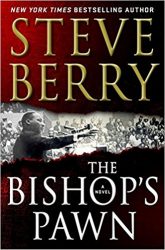 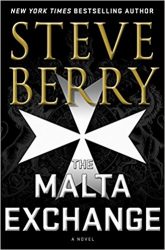 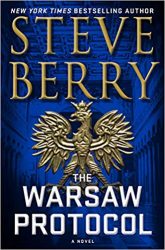 4 thoughts on “Cotton Malone Books in Order: How to read Steve Berry’s series?”