Who is DI Tom Harper?

Taking place at the end of the Victorian era, this historical mystery series about the investigations of a Detective Inspector is written by British novelist Chris Nickson.

More precisely, the stories focus on the work of DI Tom Harper—and his team—who mostly lead complex investigations in murder cases around Leeds, England, during the 1890s. 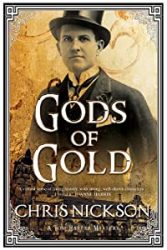 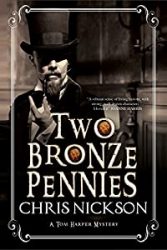 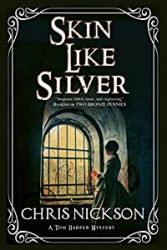 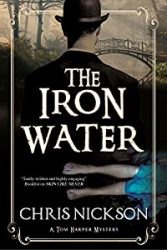 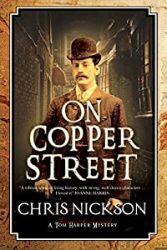 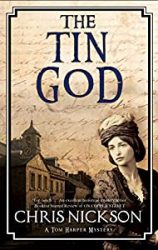 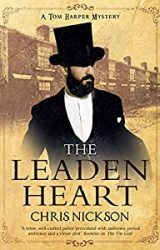