What is Riverworld about?

Riverworld is a fictional planet and the setting for a series of science fiction books written by American author Philip José Farmer.

Thirty-five billion people from throughout Earth’s history were resurrected along the great and winding waterways of Riverworld. Most began life anew–accepting without question the sustenance provided by their mysterious benefactors. But a rebellious handful burned to confront the unseen masters who controlled their fate–and these few launched an invasion that would ultimately yield the mind-boggling truth.

The Riverworld Saga Books in Order: 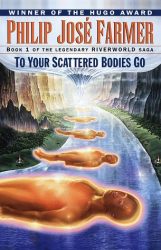 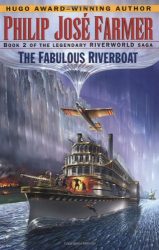 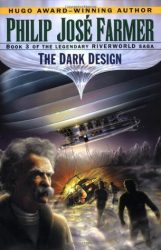 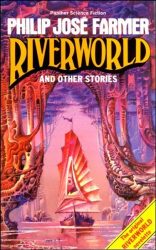 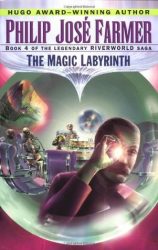 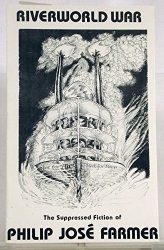 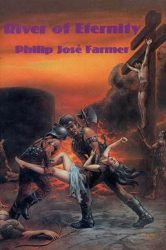