Who is Charlaine Harris?

New York Times Best-Selling Author, Charlaine Harris is a writer who specializes in mysteries, often with an urban fantasy twist, and who got especially famous after her Southern Vampire Mysteries series was adapted for TV (on HBO!) under the title True Blood.

Another famous series by Charlaine Harris adapted this time for the Hallmark Channel is the Aurora Teagarden series. She also wrote Midnight, Texas (the TV Show was on NBC) among other popular trilogies.

The Aurora Teagarden resolves around Aurora “Roe” Teagarden, a librarian and membre of the Real Murders Club, a group of 12 enthusiasts who study famous baffling or unsolved crimes in the town of Lawrenceton, Georgia.

For more details, go to Aurora Teagarden Books in Order.

The Lily Bard Shakespeare Series (also known as the Lily Bard Mysteries) takes place in the small town of Shakespeare, Arkansas where Lily Bard  lives. She came here to forget her past.

Also known as The Southern Vampire Mysteries or The True Blood Novels, it’s about Sookie Stackhouse, a waitress who is also a telepath. She lives in the town of Bon Temps in northwestern Louisiana, and vampires and other supernatural creatures are a reality in Sookie’s world. In fact, since the invention of synthetic blood (called Tru Blood), vampires came out and live now peacefully with humans for sustenance. One day, Sookie finally meets a vampire, a Civil War veteran named Bill Compton. That’s the beginning of their complicated relationship.

For more details, go to Sookie Stackhouse Books in Order.

The Harper Connelly Mysteries is a fantasy mystery series about the investigations of 24-year-old Harper Connelly, who can, when she’s near a dead person, hear a “buzzing sound” that intensifies if the death is more recent, and see how the person died. 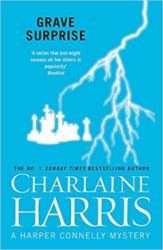 The Cemerty Girl is an urban fantasy mystery series about Calexa who was murdered…she did die, if only for a moment. And in that moment, something changed inside her. Now, if someone dies near her, their spirit is drawn to Calexa, drawn into her. 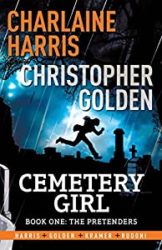 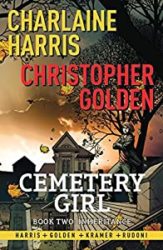 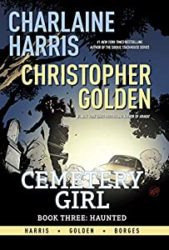 The Midnight, Texas Trilogy takes us to the small Texas town where only outsiders fit in. Outsiders like Manfred Bernardo a psychic with secrets…

The Gunnie Rose series is set in a fractured United States, in the southwestern country now known as Texoma. A world where magic is acknowledged but mistrusted, especially by a young gunslinger named Lizbeth “Gunnie” Rose. 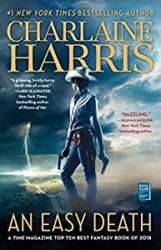 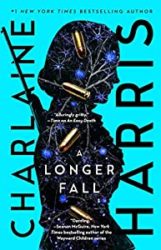 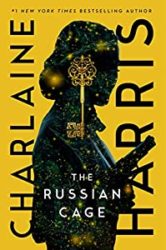 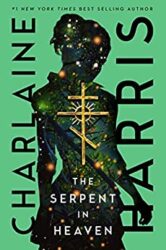 If you like Charlaine Harris, you may also want to see our Mercy Thompson reading order, or our guide to Laurell K Hamilton’s series. Don’t hesitate to follow us on Twitter or Facebook to discover more book series.

Please! Another book in Midnight, Texas. Of course, one more in any of her series is a gift!