By the author of the Sookie Stackhouse/True Blood series.

Who is Aurora Teagarden?

Written by American author Charlaine Harris (and seen on the Hallmark Movies & Mysteries channel), the Aurora Teagarden series is a mystery series about a librarian who loves true crime stories and solving real crimes.

The story resolves around Aurora “Roe” Teagarden, a librarian and member of the Real Murders Club, a group of 12 enthusiasts who study famous baffling or unsolved crimes in the town of Lawrenceton, Georgia.

Every book in the Aurora Teagarden series works as a standalone story, but the lives of the different characters evolve from one novel to the other. 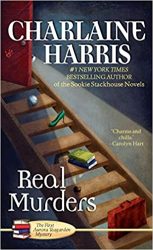 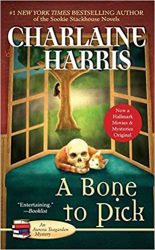 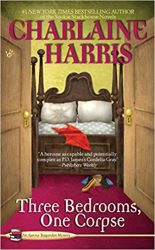 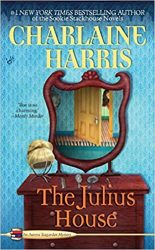 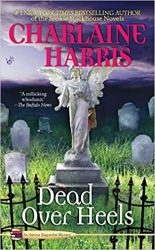 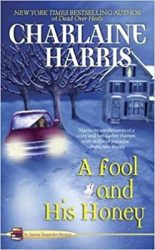 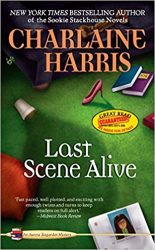 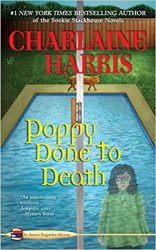 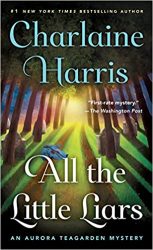 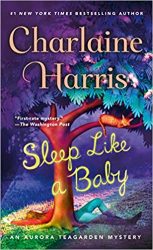 If you like our article about the Aurora Teagarden series in order, don’t forget to bookmark it!