Seek the truth, seek the codes with Robert Langdon…

Who is Robert Langdon?

You possibly know him as Tom Hanks in Ron Howard adaptation of Dan Brown’s books. Robert Langdom is a famoux Harvard University professor of history of art and “symbology”, a fictional field related to the study of historic symbols.

No one will be surprise to know that professor Langdon has an eidetic memory, with a brilliant problem-solving mind. He’s also a great swimmer and the writer of six books. 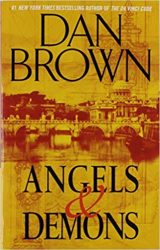 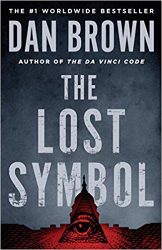