Mitchell and Markby Books in Order: How to read Ann Granger’s series? 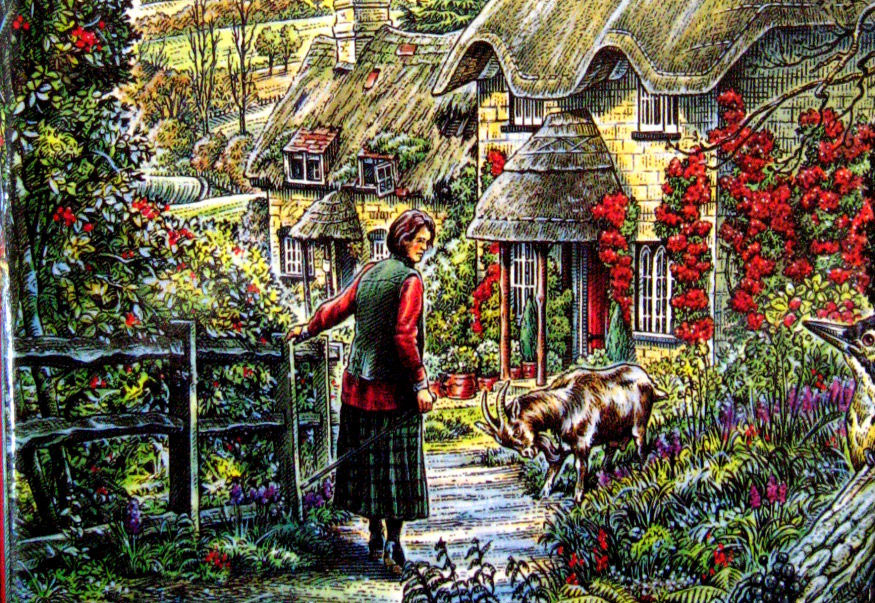 Last Updated 2 months ago.From the author of the Campbell & Carter Mystery series and of the Lizzie Martin series.

What is the Mitchell and Markby series about?

After working in British embassies in various parts of the world, Ann Granger became a crime novelist with the Mitchell and Markby series in 1991.

Mitchell and Markby Books in Order: 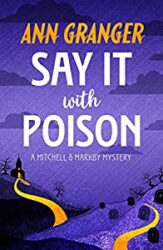 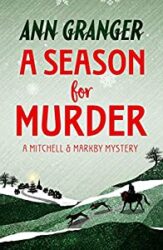 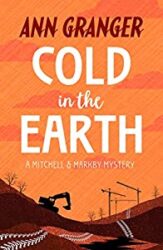 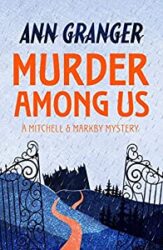 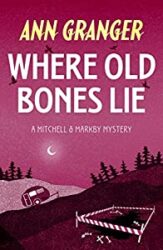 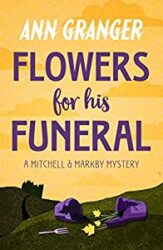 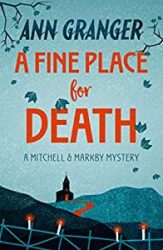 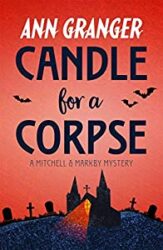 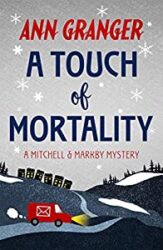 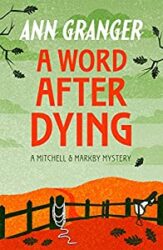 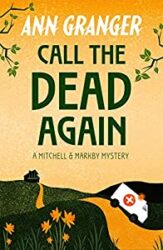 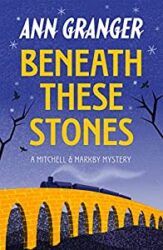 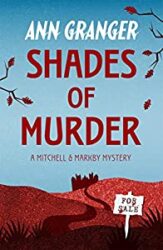 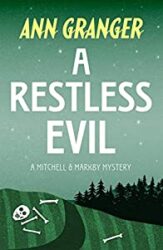 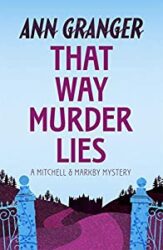 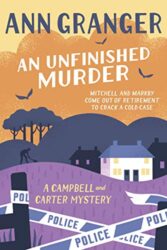