What is Richard Stark’s Parker series about?

Written by American novelist Donald E. Westlake (1933-2008) under the pseudonym Richard Stark, the Parker series is a classic crime series.

This is about Parker, a ruthless career criminal, a heister, a pro, the best of them. He is the one you want if you plan a robbery, but you don’t want to cross him. Parker is relentlessly focused, cold, methodical, smart and really tough. 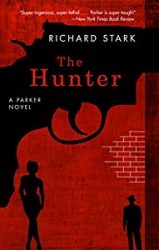 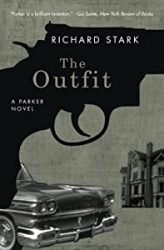 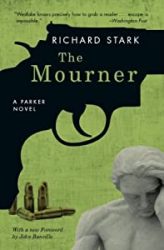 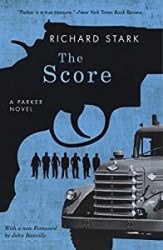 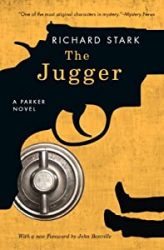 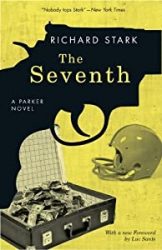 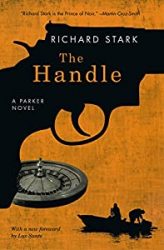 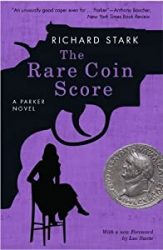 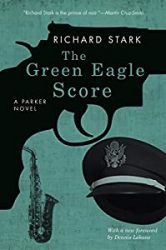 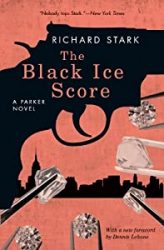 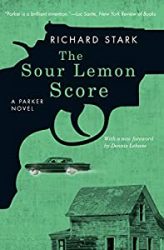 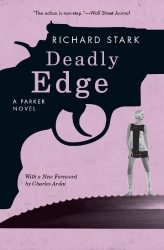 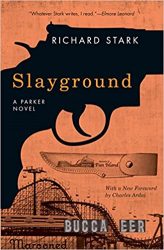 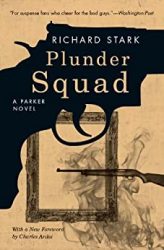 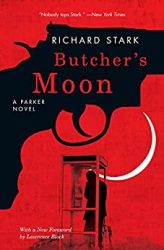 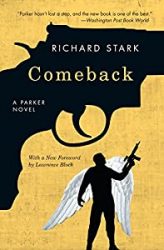 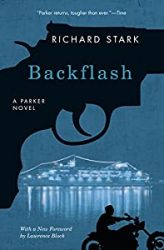 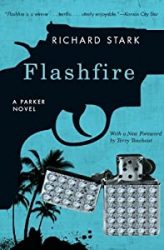 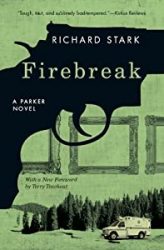 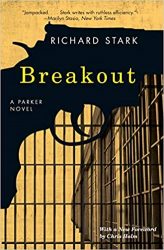 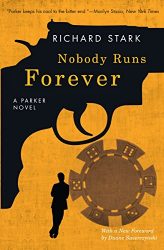 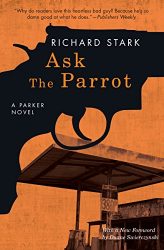 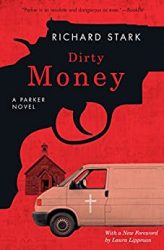 Darwyn Cooke wrote and illustrated a series of 4 graphic novels based on Stark’s Parker Novels. Those are really great adaptations. Sadly, Cooke died before he had time to make more of them. 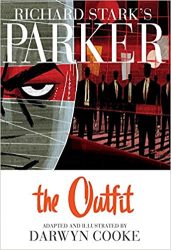 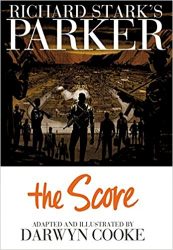 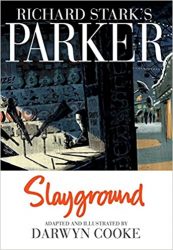