Even in space, Empires fall…

What is Dread Empire’s Fall about?

Set in a future in which the powerful Shaa species has conquered the universe, the story began with the death of the Shaa. The Naxids, the first species they conquered, want to take over but a war began. To stop the Naxids, the other species must rely on Terran naval officers Caroline Sula and Gareth Martinez to win before it’s too late. 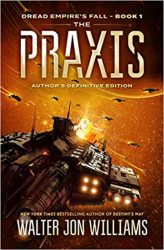 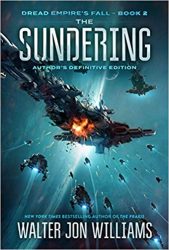 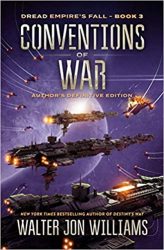 I. The First Trilogy 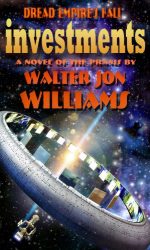 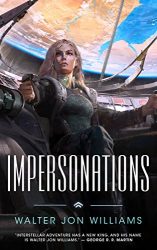 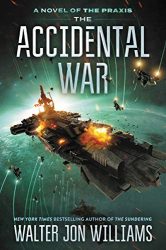 The Saga of Recluce Books in Order: How to read L. E. Modesitt Jr.’s series?