By the author of the Junior Bender series.

Who is Poke Rafferty?

Written by American thriller writer Timothy Hallinan, author of the Simeon Grist series and the Junior Bender series, the Poke Rafferty series is about an American ex-pat writer in Bangkok.

When travel writer Poke Rafferty arrived in Thailand, his life changed forever. Now married to the former “queen” of the Patpong bars, Rose, with whom he’s adopted a daughter off the sidewalks, Miaow, Rafferty finds family life in Bangkok to be more of an adventure than rough travel ever was. Each book offers him new dangers, but the continuing story is his unconventional family and all the things they must overcome. 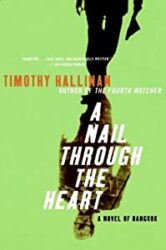 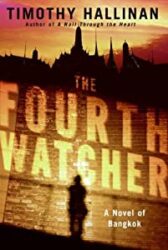 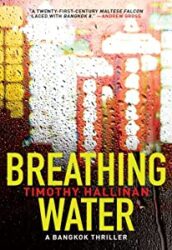 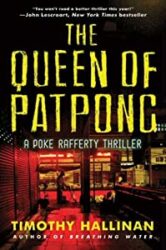 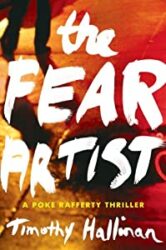 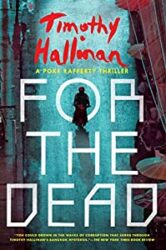 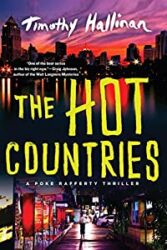 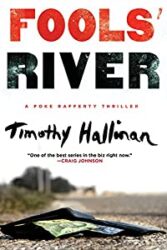 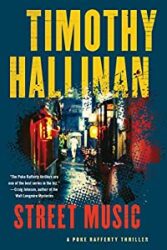