Will Lee Series Books in Order: How to read Stuart Woods’s series? 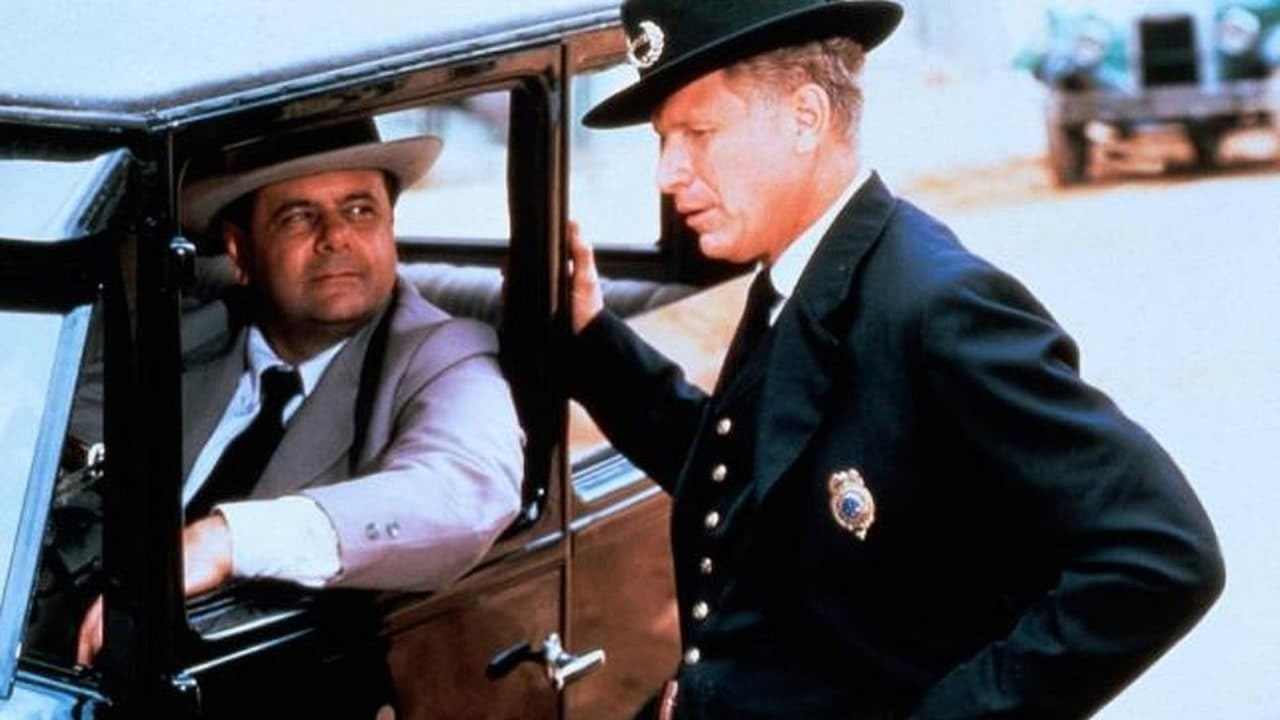 From The Stuart Woods universe.

Who is Will Lee?

Chances are, you know who is Stone Barrington. But it’s not with the former detective now lawyer that writer Stuart Woods launched his career as a writer. His first novel, Chiefs, was published in March 1981 and stars Will Henry Lee, then a police chief in Georgia. The story was inspired by the police chief’s badge belonged to his grandfather that he found stained with blood and pockmarked by buckshot. His grandfather died wearing it 10 years before Woods was born.

Chiefs was followed by Run Before the Wind, a semi-sequel that take place 10 years after the events of chief and launched the series that continues the story of the Lee family and more specifically the life of Will Lee (the son of Will Lee, the attorney in Chiefs) as he climbs the political ladder.

Will Lee Books in Order 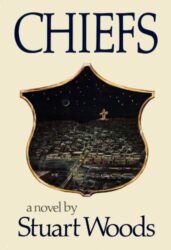 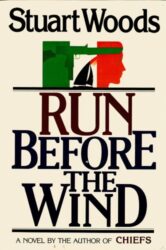 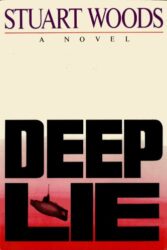 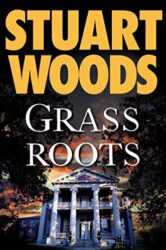 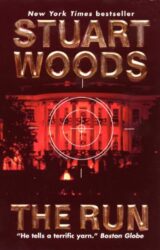 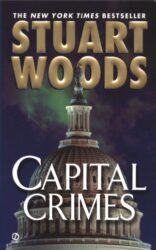 Will Lee in the Stone Barrington Series

After the last book in the Will Lee series, the character appeared in a few Stone Barrington books. If you want to know more about those and see where they take place in that series, check out our Stone Barrington reading order.