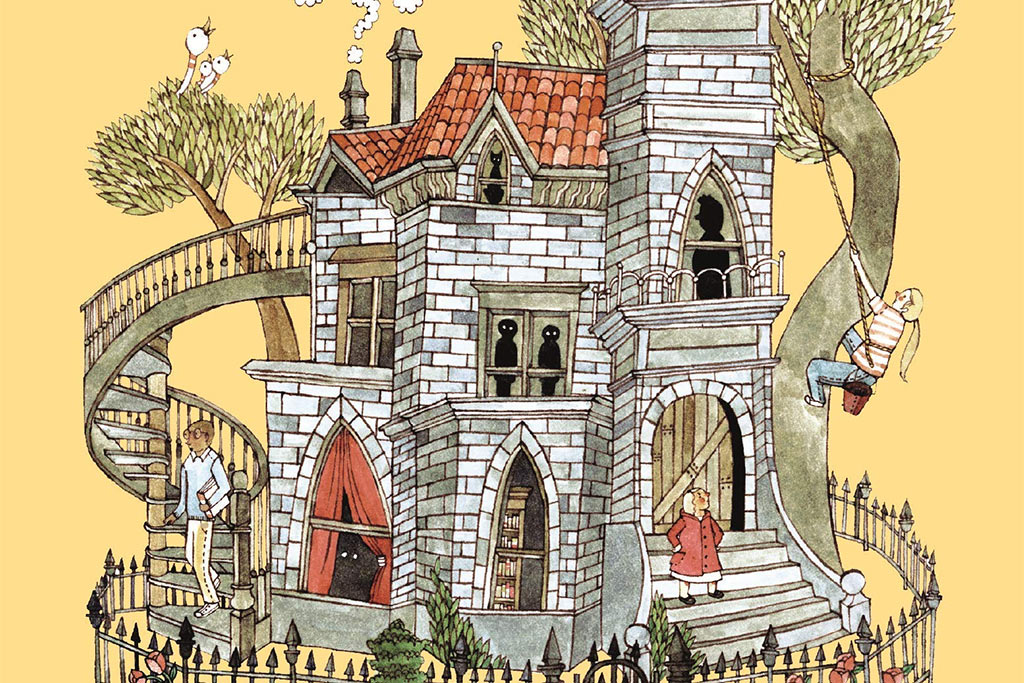 What is the The Mysterious Benedict Society series about?

The story is about the adventures of four young children, Reynie Muldoon, George “Sticky” Washington, Kate Wetherall, and Constance Contraire, who are each gifted in different areas. But they have one thing in common: they are either orphans or unwanted by their parents. The strange Nicholas Benedict recruit them to accomplish missions only children can do. 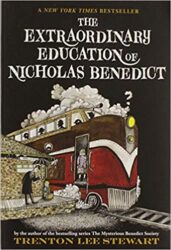 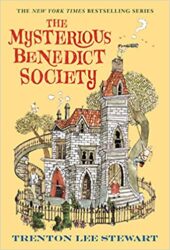 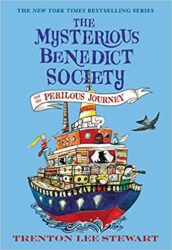 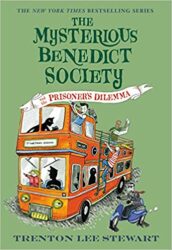 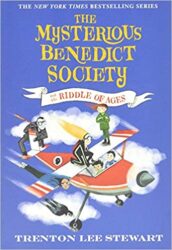 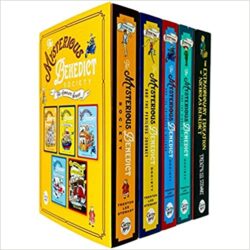 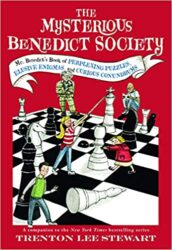