By the author of the The Courtney Saga.

What is the Ancient Egypt series about?

Written by Zambian-born author Wilbur Smith, mostly known for The Courtney Series, The Ancient Egypt series is a historical fiction series based in large part on Pharaoh Memnon’s time.

This Egyptian series takes us in an ancient kingdom in order to discover the incredible destiny of Taita, a humble slave and an expert in multiple disciplines who goes on a tumultuous journey, living through wars, power struggles and more.

I. In Publication order 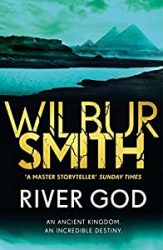 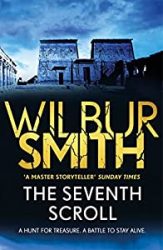 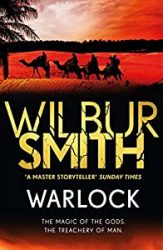 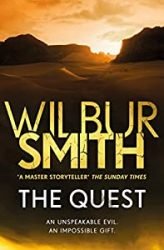 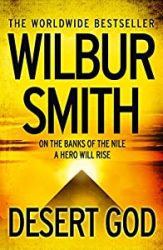 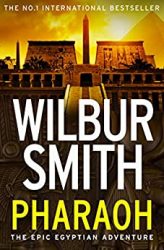 I. In Chronological Order