Like with Quarry, the Jack Reacher books are numerous and they are not published in chronological order. It’s not a problem, you can read them in any order you like. That said, maybe you want more, like a sense of continuity or just a firm direction to follow.

Who is Jack Reacher?

Jack Reacher is the fictional protagonist of stories written by British author Lee Child. In the books, published since 1997.

Jack Reacher is a former Major in the United States Army Military Police Corps. We mostly follow him as he travels through the United States, helping people and falling into webs of complications and mysteries.

The Jack Reacher series as been adapted as films starring Tom Cruise and as a television series on Amazon Prime Video, starring Alan Ritchson.

There are three ways to read the Jack Reacher series. The first is the simple one, you take the books like you want. The second is to follow the publication order. The third is the chronological order – you can find this one at the end of this article. 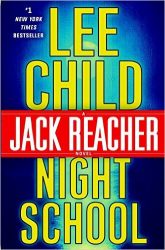 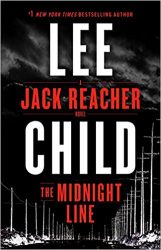 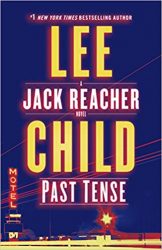 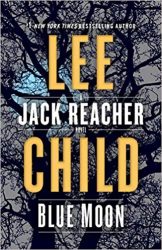 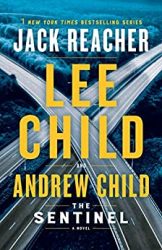 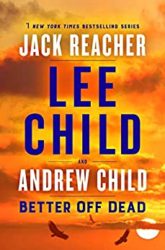 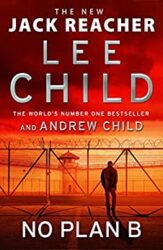 And now, the chronological order. I included the short stories. You can find them in No Middle Name: The Complete Collected Jack Reacher Short Stories book.

If you like our article about the Jack Reacher series in order, don’t forget to bookmark it!

Another person asked the following question: "Two short stories in the collection, No Middle Name, are not included in this chronological list. “No Room at the Motel” and “The Picture of the Lonely Diner” Anyone know where they fit in?" No one replied, and I have been trying to find the answer. No luck, so I figured I'd ask too. Thanks in advance for any assistance!

The Chronological order for James Penney’s New Identity is incorrect. It certainly happens before ight School as Reacher is Captain. It probably occurred before The Enemy as well, based on the date references to the Vietnam War.

Thanks for your input, I updated the chronological list. If you find more details, don't hesitate to share them here!

Are subsequent series going to be made based on more books? I loved Matthew McConaughey as Dirk Pitt in Clive Cussler's Sahara. And then there were no more. Such a letdown!

Love the books and just binged the first series - excellent casting, just how I think he should be and the series is true to the book which was refreshingly good