Soon to be a TV Show.

What is Powder Mage about?

Written by American author Brian McClellan, The Powder Mage trilogy is a series of epic fantasy novels taking place in the kingdom of Adro, one of the Nine Kingdoms founded by Kresimir, a semi-mythical figure now worshiped as a deity.

Civil unrest cripples the citizens of Adro in the aftermath of the revolution that obliterated the monarchy. Now, Field Marshal Tamas and his lieutenants must confront the true cost of freedom.

I. The Original Powder Mage Trilogy 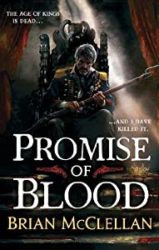 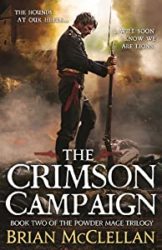 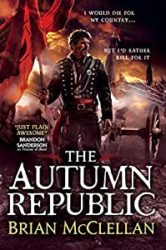 II. The Gods of Blood and Powder Trilogy

A new epic fantasy trilogy about a young nation at odds with with the ancient forces that have begun to stir as fortune seekers and sorcerers flock to the frontier. 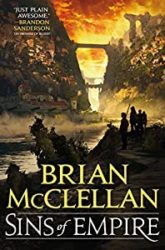 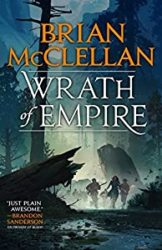 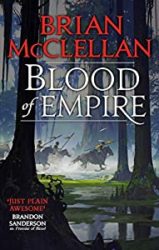