What is the GhostWalkers series about?

Written the American author Christine Feehan, the GhostWalkers is a paranormal/romance series about people with psychic abilities.

The GhostWalker experiment was created to enhance the psychic abilities of an elite squadron, transforming their natural telekenetic powers into a unique military weapon. Now, they go on impossible missions, using their powers to save lives and find truths. 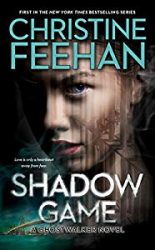 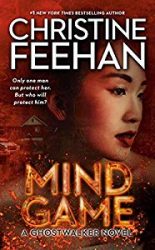 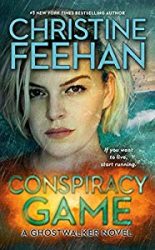 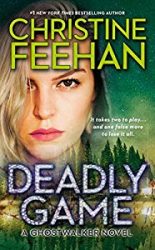 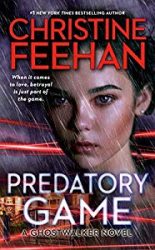 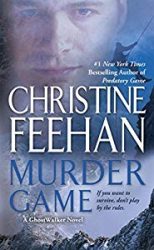 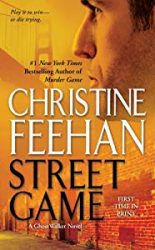 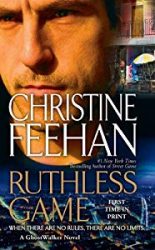 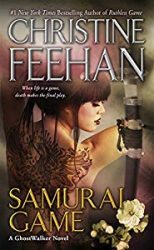 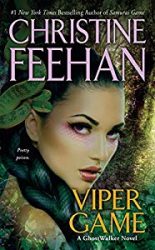 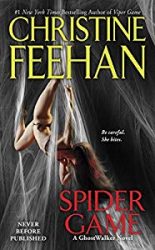 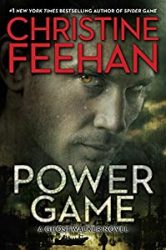 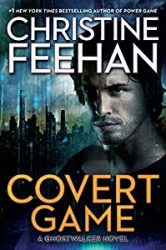 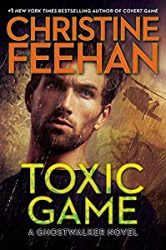 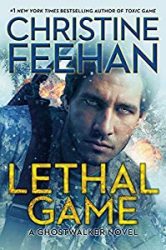 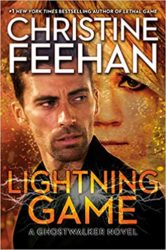 1 thought on “GhostWalkers Books in Order: How to read Christine Feehan’s series?”