There is no alien, just murder.

Who is Robert Hunter? 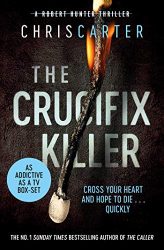 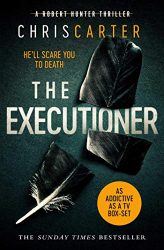 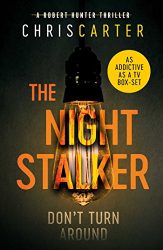