Who is William Lorimer?

More specifically, the series is set around Glasgow and features the title character, Detective Chief Inspector Lorimer, as he leads the investigation with the help of his psychological profiler Solomon Brightman. 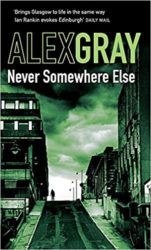 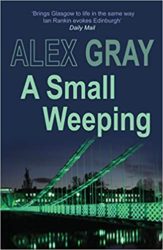 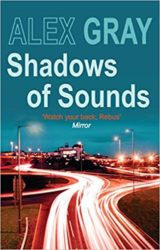 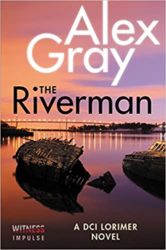 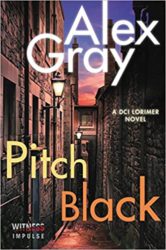 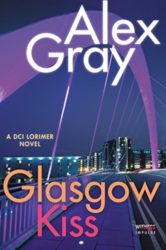 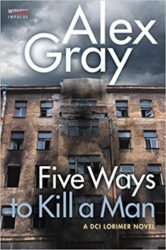 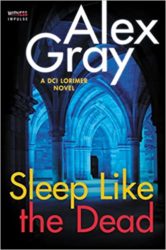 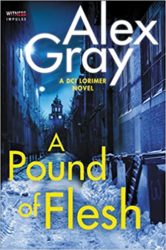 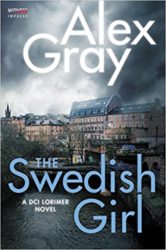 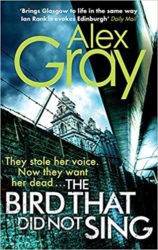 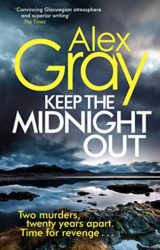 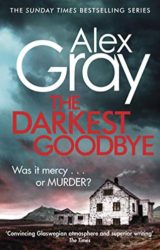 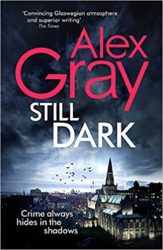 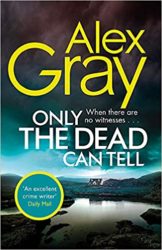 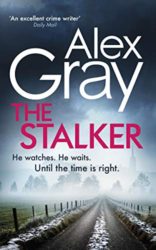 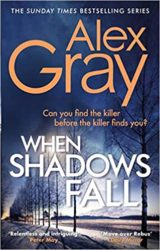 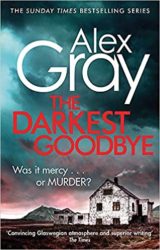 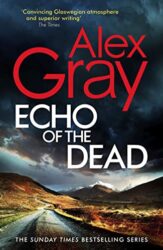 If you like William Lorimer, you may also want to see our Roy Grace reading order or our guide to Val McDermid’s books. Don’t hesitate to follow us on Twitter or Facebook to discover more book series.