‘Highly recommended to anyone hungry for a good read’ – Robin Hobb

What is The Cosmere Universe about?

Written by Brandon Sanderson, The Cosmere Universe is a fantasy series that takes us a long time ago, when there was a God/an entity named Adonalsium. Something happened, and Adonalsium was killed and shattered into sixteen shards, pieces of the power of Creation itself.

The sixteen people who shattered Adonalsium picked up these Shards and became the first vessels. Shards are named after a specific action or ideal, called an intent. When a person holds a Shard, that person is imbued with its power, but also becomes the Shard, being warped by its intent. With a consciousness to direct them, many of the Shards began to Invest their magic and influence in certain planets or peoples.

Where do I start with the Cosmere Universe? The Reading Order by Series

As Brandon Sanderson continues to publish books in the Cosmere universe, there’s not a specific reading order to follow. So, we are offering different book orders, and we begin with Sanderson’s advice to read the books in sequential order, and he adds it doesn’t matter which Cosmere series you start with. Meaning that each one of the following books is a possible entry point in the series :

Let’s take those series one after the other : 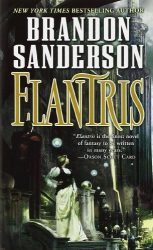 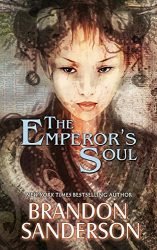 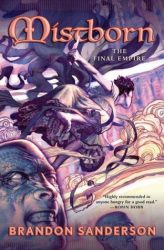 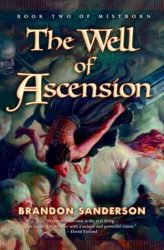 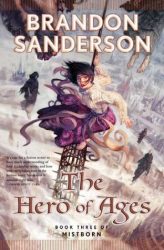 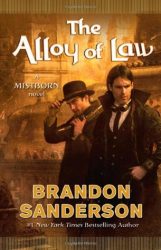 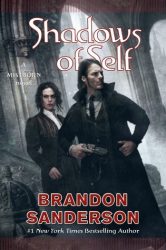 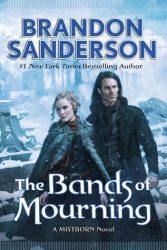 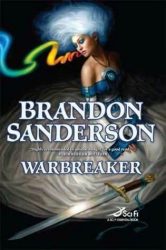 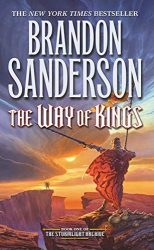 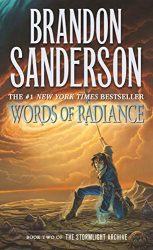 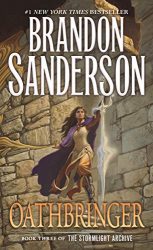 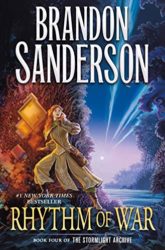 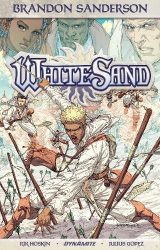 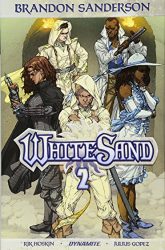 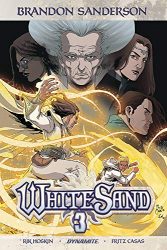 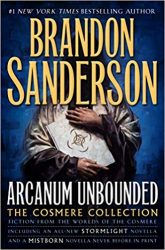 The Cosmere Universe by publication order.

Obviously incomplete at this date, this is the chronogical order for those who wants to (re)discover the universe following the timeline :

*Where to read Secret History? There is some discord around the best placement for the novella. You can choose to read it after Bands of Mourning or between Era 1 and 2 of Mistborn, after Hero of Ages — there is spoilers in it for Bands of Mourning but considered minor for some.  It is all about personal taste, for the moment.

Don’t forget to bookmark this article about the Cosmere Reading Order!

Thank you for this order. I have just started the series with Elantris. I can't wait to get ahead. I'm already enthralled by the series. I've bookmarked your page for reference.

Thank you! This is incredibly useful.

Hi ! Thanks for your comment, it was really misplaced! Following your comment, I look it up more closely and I moved Secret history after Bands of Mourning and made a note to explain you can also read it after Hero of Ages, depending on personal taste. Not the most easy story to place.

I would suggest to make an edit on the chronological reading order and put secret history: mistborn AFTER the hero of ages, as it will spoil and maybe be nonsensical to someone reading it before knowing the series end.

I started with the stormlight archives, not knowing what I was getting into. Now I can't stop! All the connections and references and apparently Wit being in other books too! I'm so excited but I feel like I'll die before all the books come out!