The Grantchester Mysteries Books in Order: How to read James Runcie Series?

There’s a new series of Grantchester coming soon on ITV, it’s the perfect time to talk about the books.

What are the Grantchester Mysteries about?

Written by British novelist and television producer (and more) James Runcie, The Grantchester Mysteries is an historical detective series about a vicar solving crime in Cambridgeshire, England — inspired by James Runcie’s father, the former Archbishop of Canterbury.

More precisely, this is the story of Sidney Chambers, a 32-year-old bachelor, vicar of Grantchester, and amateur sleuth. He is working with his friend, Inspector Geordie Keating.

The Grantchester Books in Order: 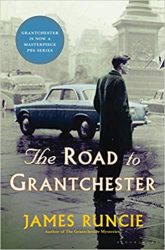 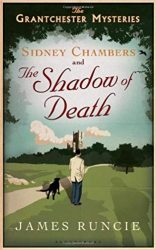 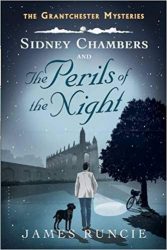 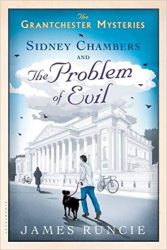 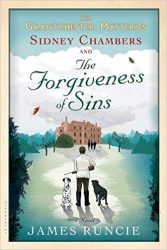 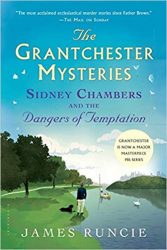 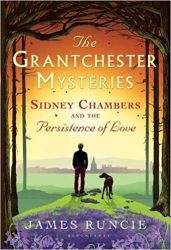 The Selection Books in Order: How to read Kiera Cass’ series?

Grishaverse Books in Order: How to read Leigh Bardugo series?