Soon to be a major motion picture from Netflix!

What is the The School for Good and Evil series about?

Written by American author Soman Chainani, The School for Good and Evil is described as a young adult fantasy fairytale series.

The series is composed of two trilogies, the first being about the adventures of two best friends named Sophie and Agatha. They joined the School for Good and Evil, an enchanted institution where children are trained to become fairytale heroes or villains.

The School for Good and Evil Books in order: 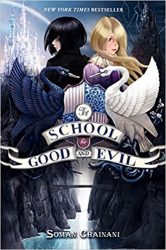 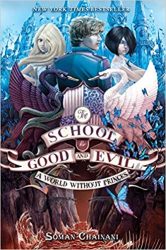 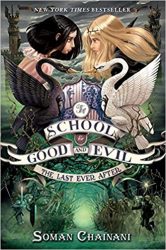 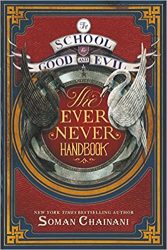 The Ever Never Handbook – Wish you could go to the School for Good and Evil? Join the ranks of heroes and villains who have walked these hallowed halls and mastered what it takes to succeed in their own fairy tales. Surviving the trials and tribulations of the school is no walk in the park. The Ever Never Handbook is here to help. This handbook equips new students with everything they’ll need to excel at the School for Good and Evil. Good luck! 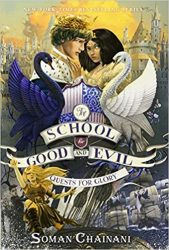 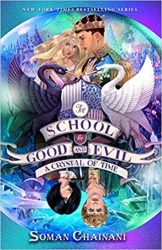 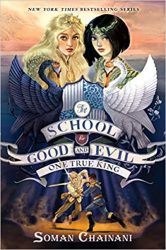