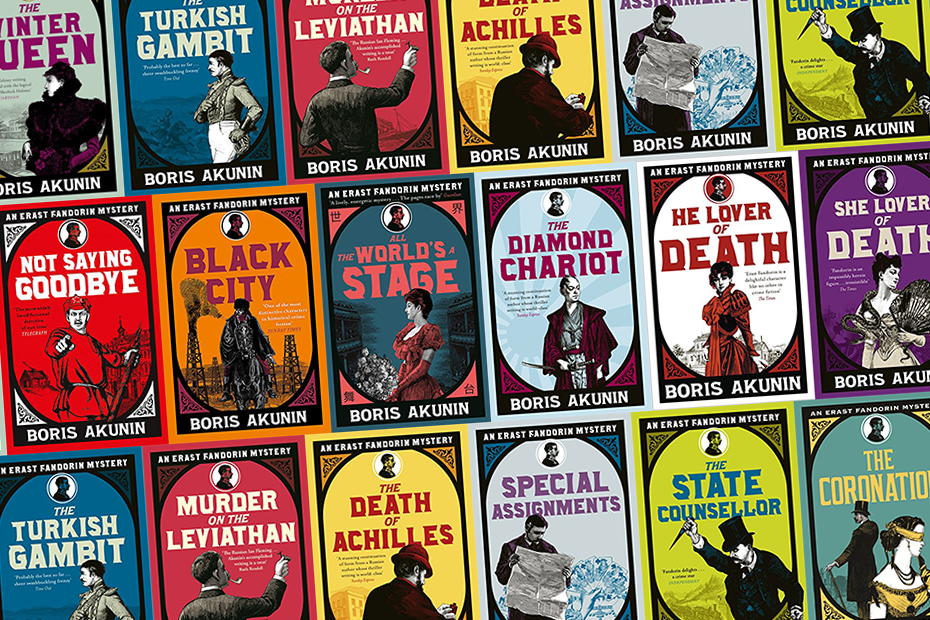 Written by Boris Akunin, Erast Petrovich Fandorin is a 19th-century Russian hero of a series of Russian historical detective novels. Orphaned at the age of nineteen, he was left with only debts and had to abandon his education to enter the police force as a clerk. He is an inexperienced detective when we meets him, and will rises from the rank.

Described as a master of disguise, Fandorin has a small moustache, blue eyes and black hair. He is a gifted linguist, exceptionally lucky and can be quite popular with the opposite sex. 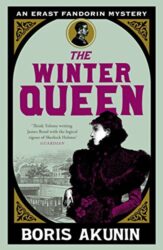 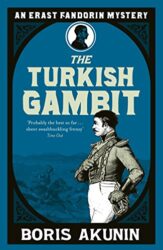 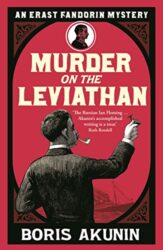 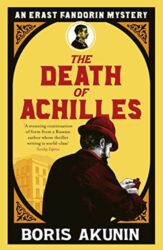 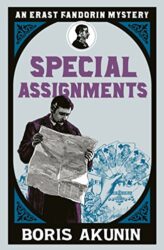 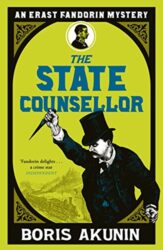 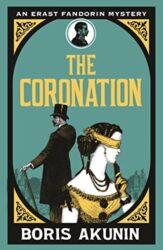 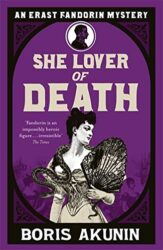 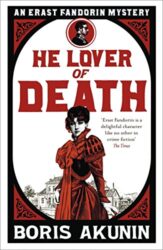 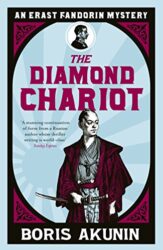 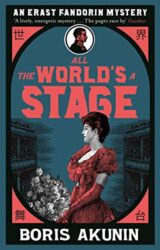 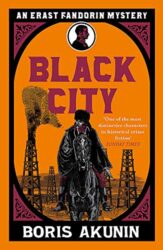 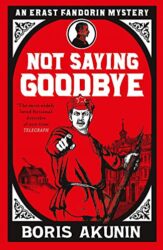