Set 200 years prior to the events of Star Wars: The Phantom Menace, the galaxy is at peace, ruled by the glorious Republic and protected by the noble and wise Jedi Knights. As a symbol of all that is good, the Republic is about to launch Starlight Beacon into the far reaches of the Outer Rim. This new space station will serve as a ray of hope for all to see.

This reading order will be updated monthly. As this is an ongoing tale, new books and comics are published on a regular basis.

Following is a menu to navigate in this reading order: 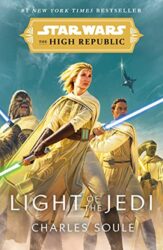 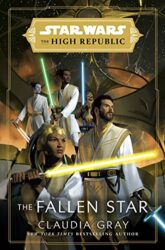 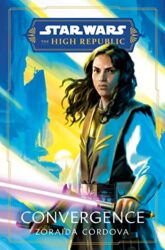 Young adult novels target people over 12 and are companion books to the High Republic adult novels. 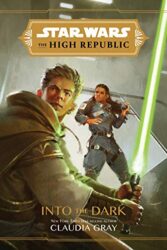 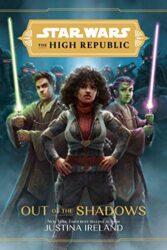 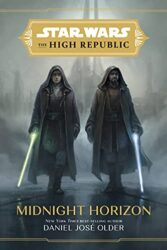 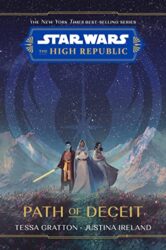 Junior novels are books for 8-12 years old, companion books to the High Republic adult novels, offering another point of view of the major events going on in the galaxy. 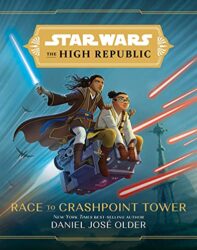 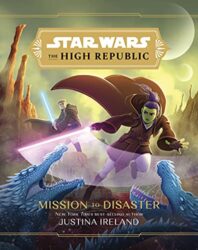 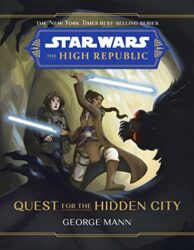 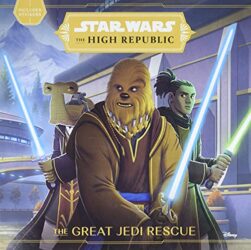 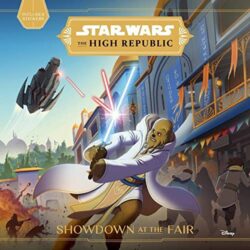 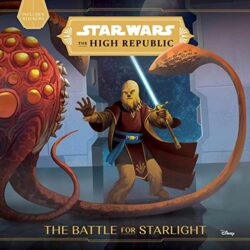 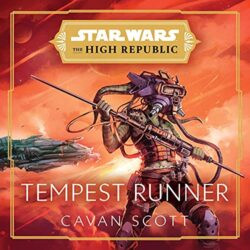 Star Wars: The High Republic is an ongoing comic book written by Cavan Scott and published by Marvel Comics. 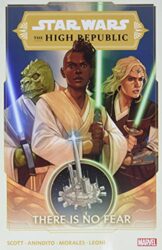 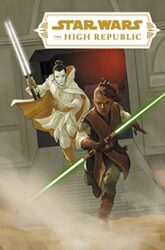 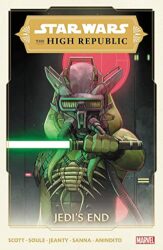 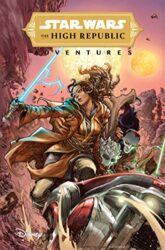 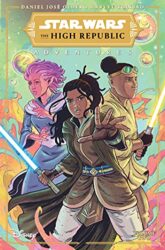 For the moment, the monthly publication for the limited series or miniseries is ongoing and the collected editions will be released later. 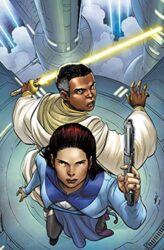 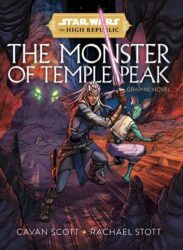 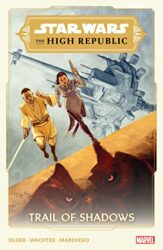 The manga series is written by Shima Shinya and Justina Ireland, illustrated by Mizuki Sakakibara, and published by Viz Media. 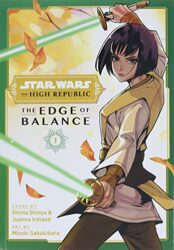 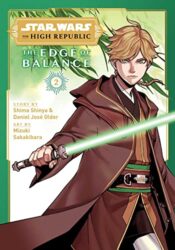 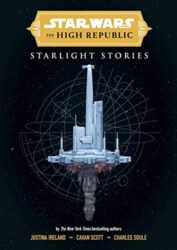 Star Wars: The High Republic: An Illustrated Guide to the Golden Age – Set hundreds of years before the Skywalker Saga, this book is the ultimate in-universe guide to the Jedi Knights of Star Wars: The High Republic, providing a fascinating insight into a time of valiant heroes, terrifying monsters, and daring exploration. Featuring stunning original illustrations and exclusive new revelations, this striking book is an essential collectible that will transport you to the galaxy’s gilded age. (Coming soon)

Credit where credit is due, this chronological order is inspired by Used-Caterpillar-906,  stefan1138 (both on Reddit) and Wookieepedia. As the story is ongoing, the order is still subject to changes. Don’t hesitate to leave a comment with your suggestions!

Phase I: Light of the Jedi

Phase II: Quest of the Jedi

Also coming soon are two reference books: The Art of Star Wars: The High Republic (Phase One) – Reference Book and Star Wars the High Republic: An Illustrated Guide to the Galaxy’s Golden Age

Does it matter if you listen to the audiobook before or after the adult novels or are they independent of each other? Thanks for your help.

Please feel free to delete the above. I did not get all the way through the page.

This reading guide has been super helpful, especially the chronological portion. I ended up reading more stories/books/comics and getting more immersed in the era because of it. I missed out on the Star Wars Insiders when they came out, but I recently discovered some libraries have them on the Libby app! Not sure if that's common knowledge, but just wanted to share for any other readers on a budget who missed out on reading the short stories and haven't been lucky/savvy enough to find them online. Thanks again for the ever updating list!

I have used this as my guide for the correct reading order, just checking them off the list as I go. I hope the “coming soon” will get added to phase 1 before phase 2 begins. This is great, thanks for this.

Thanks, I'm glad it helps! I just made an update. The future releases from Phase I are all in the chronological reading order now (as most of them are collected editions).

This is great! Where does Halcyon Legacy #1 take place?

Hi! The High Republic story in Halcyon Legacy #1 is told in flashbacks, and those should take place before The Fallen Star.