Last Updated 3 months ago.Artemis Fowl is not another Harry Potter, but more a twelve-year-old James Bond villain in a modern fantasy setting.

Who is Artemis Fowl?

Artemis Fowl is a twelve-year-old mischievous Irish mastermind, member of a dysfunctional family with a rich history of crime. He can easily hatch complicated and brilliant plan and it is exactly what he does to rebuild the Fawl Fortune after his father’s capture and his mother’s descent into madness.

Artemis Fowl is intelligent, cold and ruthless, but with an evolving moral compass as he grows up and goes on multiples dangerous adventures. 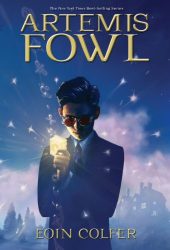 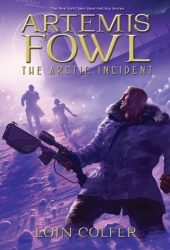 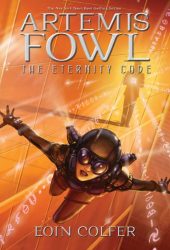 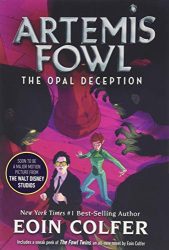 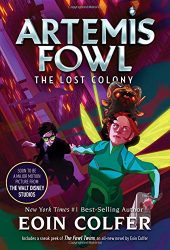 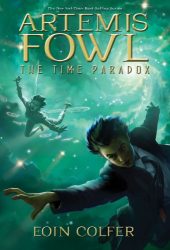 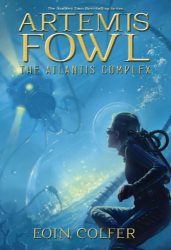 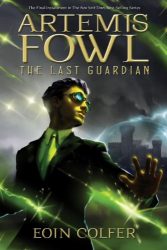 This spinoff adventure series stars Artemis’ younger brothers, along with a nefarious nobleman, a shadowy nun, and a fairy intern, and a maverick troll. 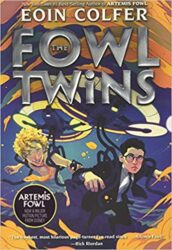 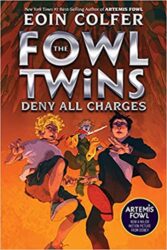 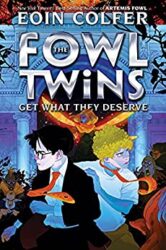 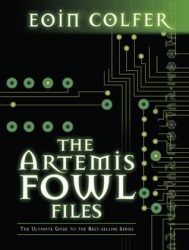 You can complete your reading with The Artemis Fowl Files, a companion book to the Artemis Fowl series, it contains two short stories (The Seventh Dwarf and LEPrecon), interviews with the book’s main characters, a “report card” of Artemis’, containing comments from his teachers, diagrams of some of Foaly’s inventions, a crossword and word search, and a translation of the Gnommish alphabet, along with a secret message to use it with.

Some of Artemis Fowl’s series has been adapted in comic book form. 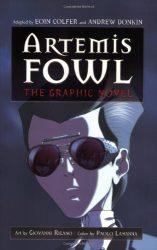 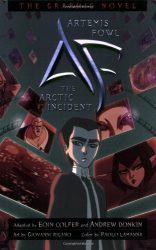 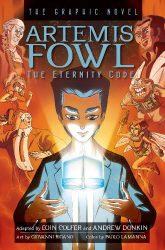 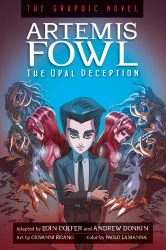